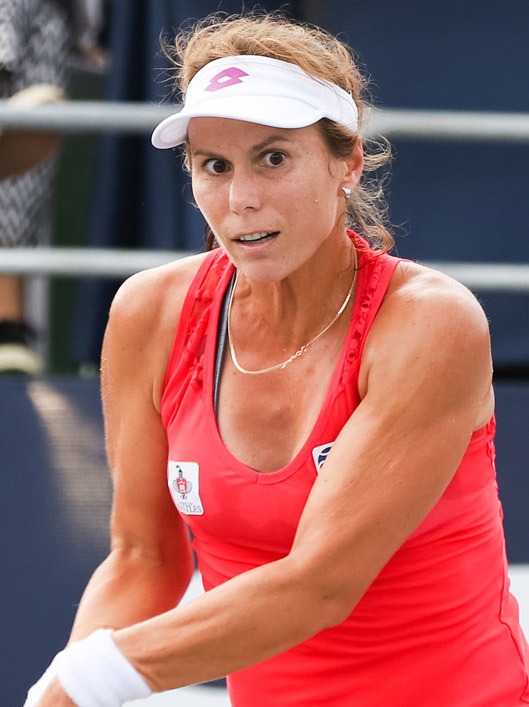 Subbed for Washignton Kastles and New York Empire in 2019. Previously played Springfield Lasers in 2015 and St. Louis in 2011.

This year, reached the semifinals in Brisbane and third round of the Australian Open (Jan. 2015).

Owns main draw singles wins at every major, highlighted by a fourth-round showing at the 2012 French Open.

On ITF Pro Circuit, has won 11 singles titles and one doubles crown.

Made an impressive Fed Cup debut for the United States in Feb. 2013, posting wins over world No. 7 Sara Errani and world No. 16 Roberta Vinci. 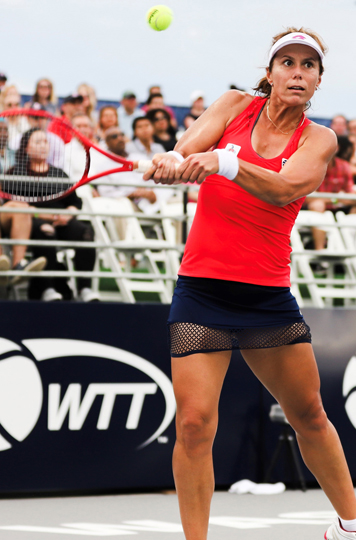