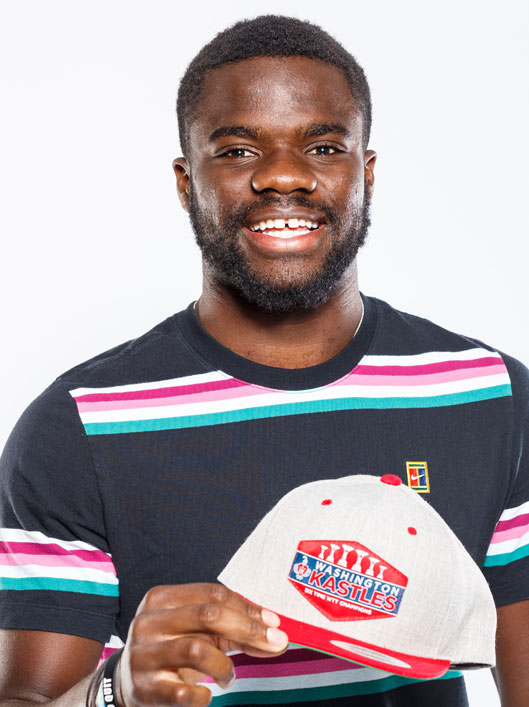 Will play fourth season with the Washington Kastles in 2020 as a marquee player, after making debut with the team in 2017.

In 2018, triumphed at Delray Beach to win his first ATP singles title. Also, advanced to first clay final in Estoril and the fourth round in Miami.

In 2017, captured Challenger singles titles in Sarasota and Aix en Provence. Also reached first ATP doubles final in Houston (w/ Dustin Brown) and pushed Roger Federer to five sets in the first round of the US Open. 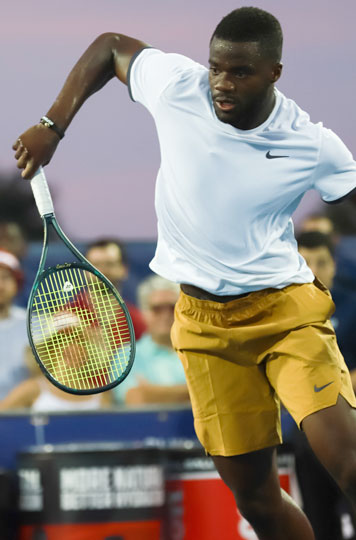 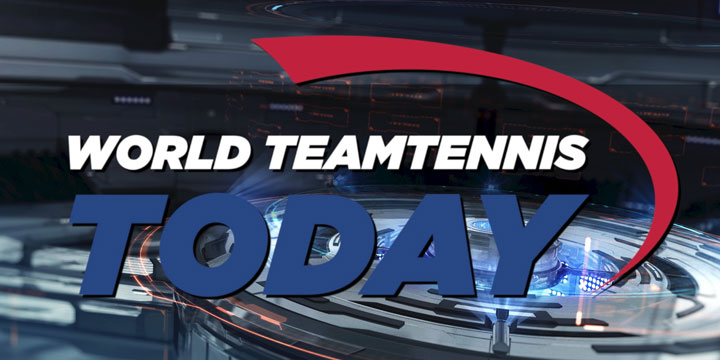 WTT Today: Your Daily Ticket Inside The 45th Season Of World TeamTennis 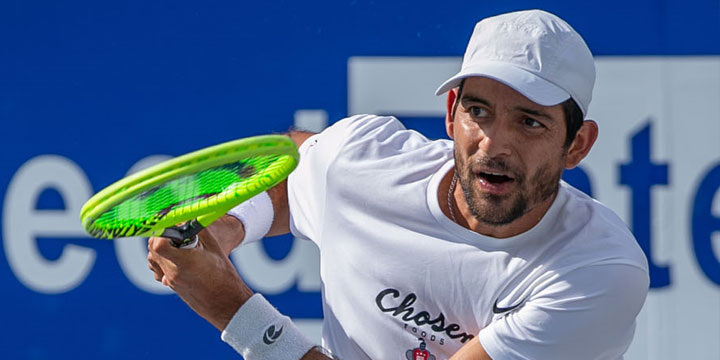 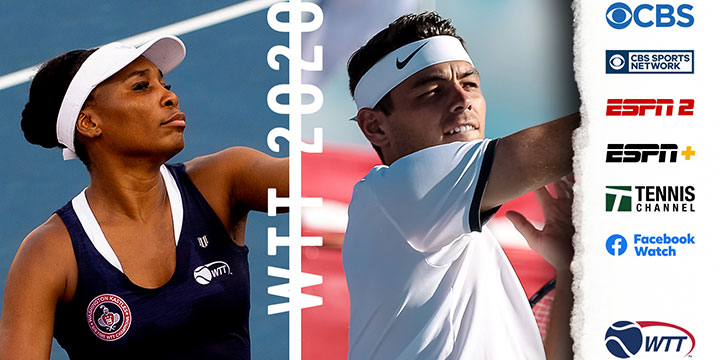