Former head coach of the San Diego Aviators and California Dream, and 2014 WTT Coach of the Year for San Diego.

Won a career total of 16 doubles titles on the ATP tour, including the Indian Wells Masters 1000 title in 1992. 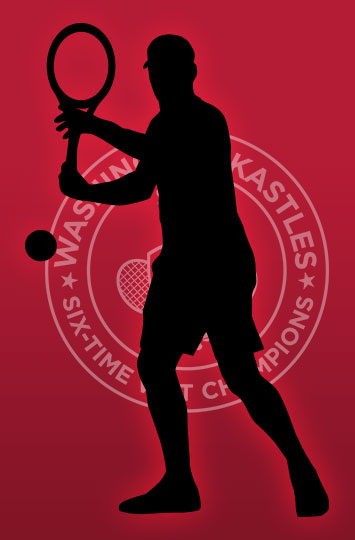