2019 marks Jensen's 11th season as head coach of the Washington Kastles and his 21st overall season in WTT.

Led Kastles to all six WTT Championship titles, including five-consecutive titles and two undefeated seasons in 2011 and 2012, the league record.

Received third successive WTT Coach of the Year award in 2013, the year the Kastles broke the record for the longest winning streak in U.S. pro sports history (34 matches).

Played two years at USC and one year at University of Georgia. 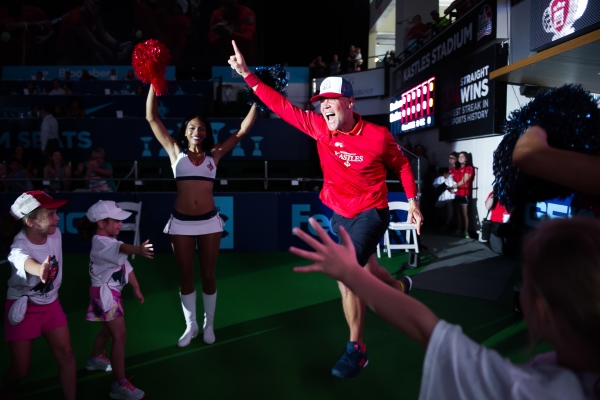