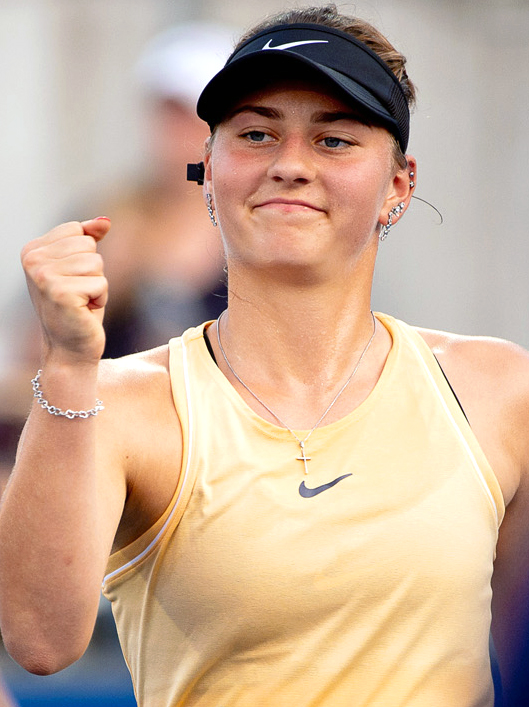 Will make her WTT debut in 2019 for the Washington Kastles.

This year, won first pro doubles title in Chiasso (w/C. Bucsa) and reached the quarterfinals for the first time at a WTA International event in singles in Strasbourg, defeating #7 seed Saisai Zheng.

Made Grand Slam debut at the 2018 Autralian Open and reached the third round as a wildcard qualifier. By defeating former world #14 Peng Shuai in the first round, became the youngest player to win a main-draw match in Melbourne since Kastles star Martina Hingis in 1996.

In 2017, won the Australian Open junior singles championship and US Open junior doubles title, and achieved a career-high junior ranking of #2 in the world (October 2017). 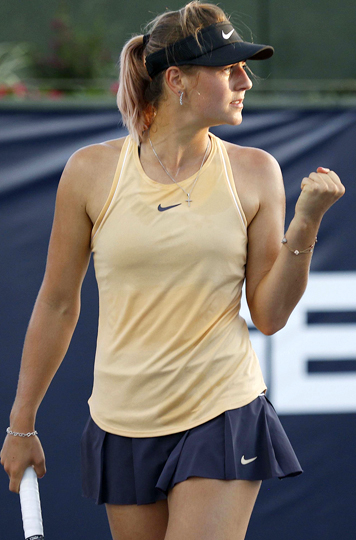