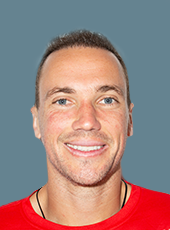 Made WTT debut in 2017 and will play second season with the Washington Kastles in 2019. 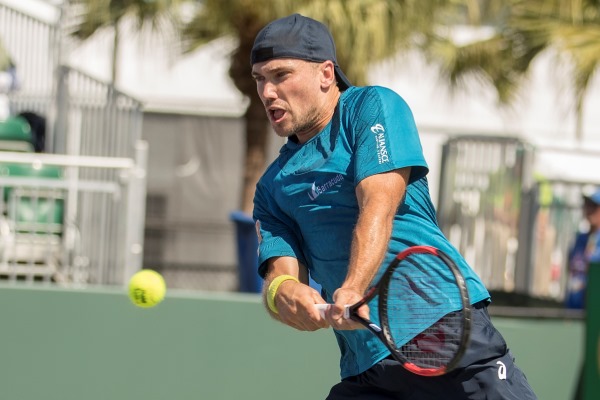