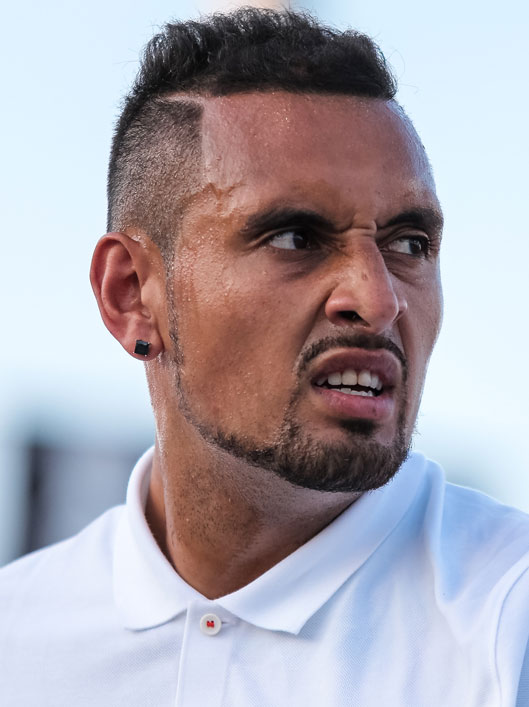 Will play second season with the Washington Kastles as a wildcard player in 2019.

This year, won fifth ATP singles title at Abierto Mexicano Telcel in Acapulco, upsetting world #2 Rafael Nadal in the round of 16 and world #3 Alexander Zverev in the final.

In 2017, advanced to the semifinals in Miami and quarterfinals in Indian Wells, where he defeated world #2 Novak Djokovic.

Made Davis Cup debut for Australia in 2013 and has since played in four ties.

As a junior, reached #1 and won three Grand Slam titles 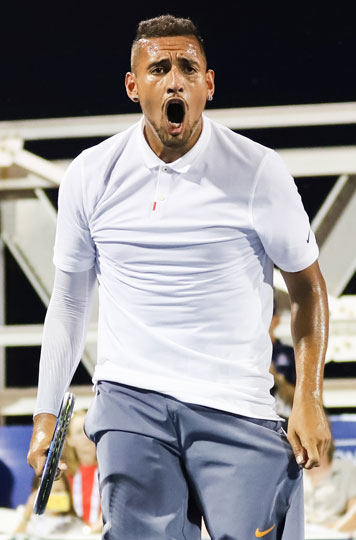