Mark D. Ein is an investor, entrepreneur and philanthropist, who has created, acquired, invested in and built a series of growth companies across a diverse set of industries over the course of his 25-year career. During this time, Mr. Ein has been involved in the founding or early stages of six companies that have been worth over one billion dollars and has led over $1.5 billion of private equity, venture capital and public company investments. 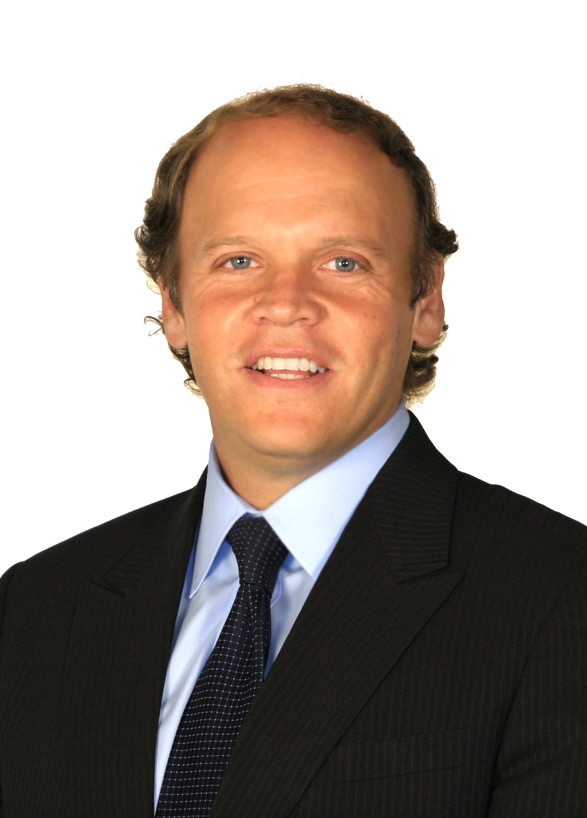 Mr. Ein is the Founder, Chairman and CEO of Capitol Investment Corporation 4 (NYSE:CIC), a public acquisition company that closed its $402 million IPO in August 2017. Previously, Mr. Ein was the Chairman and CEO of Capitol 1, 2 and 3. In June 2017, Capitol 3 merged with Cision (NYSE:CISN), the leading provider of cloud-based software for the communications and PR industries, and Mr. Ein became its Vice-Chairman. He is also currently Chairman of the Board of Lindblad Expeditions (NASDAQ:LIND), a global leader in marine expedition travel and a private sector thought leader on environmental conservation, that merged in July 2015 with Capitol Acquisition Corporation 2. From 2009 until 2015, Mr. Ein was the Vice-Chairman and Co-Founder of Two Harbors Investment Corp (NYSE:TWO), one of the largest residential mortgage REITs that today has a market capitalization of approximately $4.0 billion and that was formed through a merger with Capitol 1.

Mr. Ein is also the Founder and Chief Executive Officer of Venturehouse Group, LLC and Leland Investment Co., holding companies that create, invest in and build growth businesses in a range of industries. Among the current majority-owned companies in the portfolios are Kastle Systems, LLC, the country’s leading provider of building and office security systems acquired in January 2007 and VSGi, a nationwide provider of videoconferencing solutions acquired in 2001. Mr. Ein is Chairman of both companies. Mr. Ein is the Founder and Owner of the Washington Kastles WTT franchise that has won the league championship six of its ten years since its founding and set the record for the longest winning streak in US pro team sports history winning 34 straight matches from 2011 through 2013. In September 2018, Mr. Ein purchased an Overwatch League Team bringing the premier global esports league to Washington, DC. Also, in 2018, Mr. Ein acquired the Washington City Paper, the renowned weekly paper serving the Washington, DC metropolitan area since 1981. Mr. Ein has been a member of the World Economic Forum since 2016, and has served on the Board of Directors of Soho House since September 2018.

A native of the Washington area, he actively supports many community, charitable and cultural organizations and currently serves on the boards of the DC Public Education Fund (raising $120 million of philanthropic support for DC Public Schools since he became Chairman in 2010), the United States Tennis Association (USTA) (where he is a Vice President of the Board), the Smithsonian National Museum of Natural History,  International Tennis Hall of Fame, DC College Access Program (DC-CAP), and DC Policy Center (Co-Founder). He has won numerous awards including the Washington Business Hall of Fame 2018 Laureates Award, Washington DC Business Leader of the Year from the Chamber of Commerce, the Jefferson Award (the nation’s highest honor for public service), Washington Business Journal Top Corporation for Philanthropy (Small Companies), Washington Business Journal Power 100, Entrepreneur of the Year Awards from Ernst and Young and the National Foundation for Teaching Entrepreneurship (NFTE). In September 2009, Washington DC Mayor Adrian Fenty presented Mr. Ein with the Key to the City, highlighting not only his Washington Kastles success on the court, “but for their commitment to the District’s communities and our youth.”

Prior to starting his firm, Mr. Ein worked for The Carlyle Group, Brentwood Associates and Goldman Sachs. He received his BS in Economics with a concentration in finance from The Wharton School of the University of Pennsylvania and his MBA from The Harvard Business School.