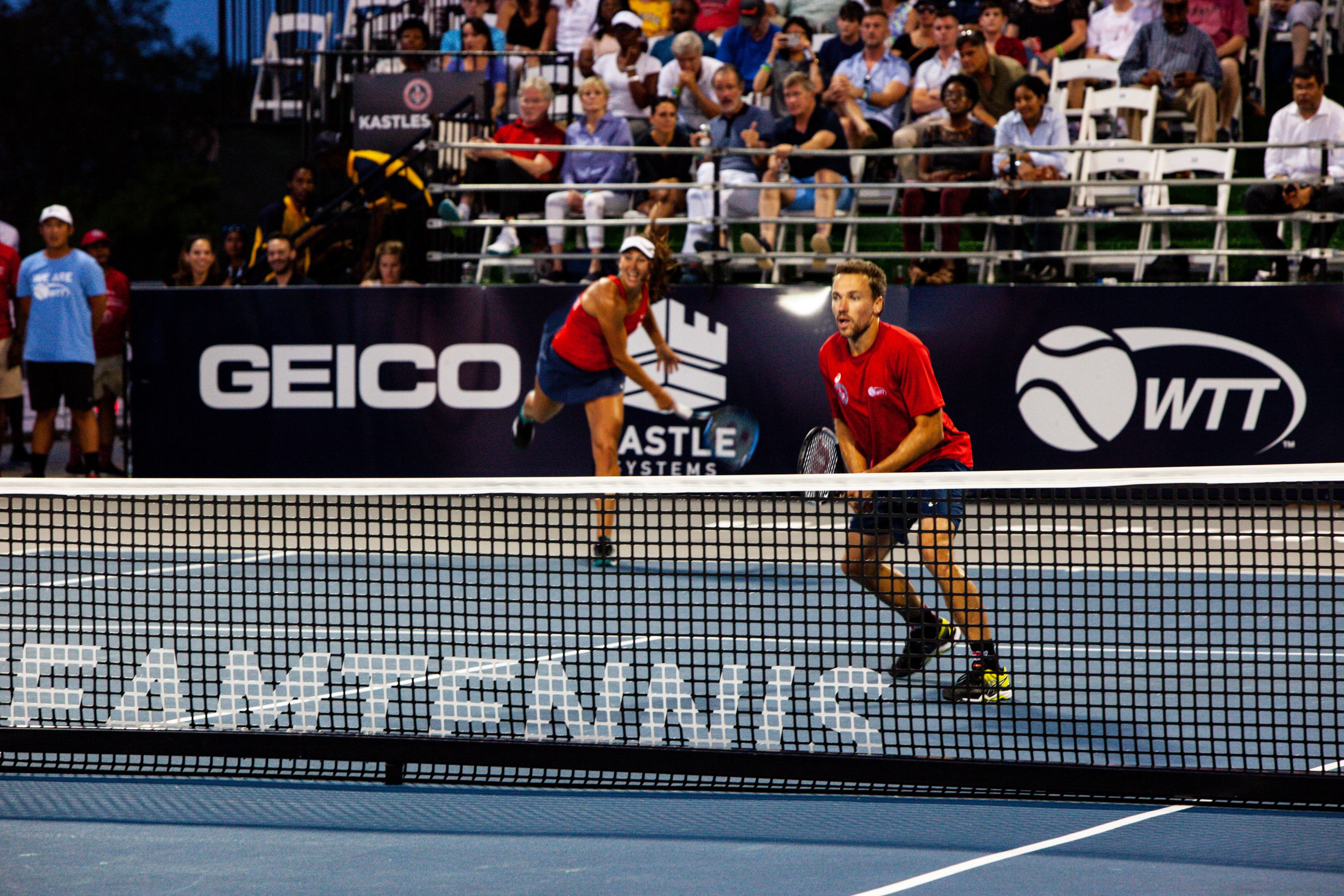 Men’s and women’s doubles will get a Kastles infusion at the 2019 US Open.

Bruno and Mate Pavic are the No.6 seed in men’s doubles. Positioned in the bottom half of the draw, they face Chilean duo Nicolás Jarry and Cristian Garín in the first round.

Nearby, in the same section of the draw, Kastles sensation Nick Kyrgios will make a men’s doubles wildcard bid with Romanian Marius Copil. The pair play Marcus Daniell and WTT veteran Ken Skupski in their opening round match.

And in women’s doubles, Nicole & Kveta will team up against Japanese duo Miyu Kato and Nao Hibino in the first round. The Kastles pair are the no.9 seed.