Free Commemorative Tee-Shirts Courtesy Of GEICO to All in Attendance! 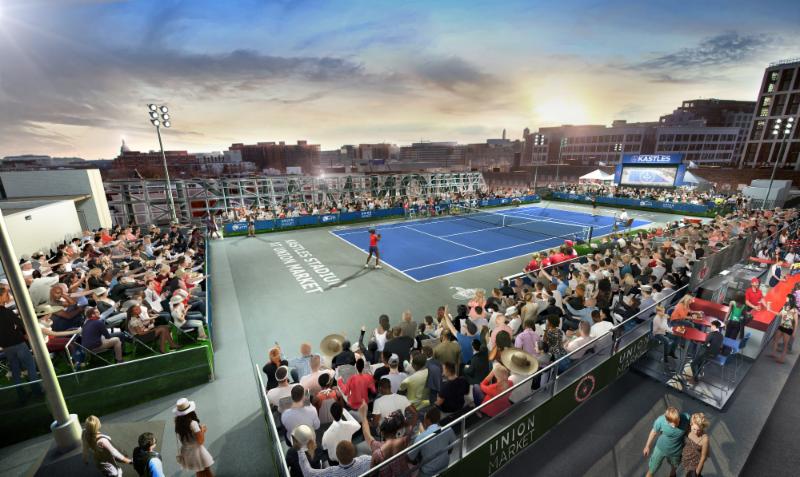 The future of Kastles tennis is here!

Tonight, the six-time WTT champion Washington Kastles will reimagine tennis. At 7 p.m. EST, DC sports fans and television viewers around the globe will get the first look at the new Kastles Stadium at Union Market, the world’s first rooftop stadium in pro sports history, when the Kastles takes on the newest franchise in WTT the Vegas Rollers in their opening match of the season.

Fans in attendance will get an unprecedented look at the best players in the world. With only 700 seats, the new Kastles Stadium is also the most intimate in franchise history. Every seat is on top of the action, and this home opener is going to be a blockbuster!

WTT legend David Macpherson will be at the helm in his first match as assistant coach for the Kastles. Arguably the best doubles coach in the world today, the former world #11 is best known as the longtime and current coach of all-time doubles greats Bob and Mike Bryan, as well as top American John Isner, and is also a former WTT Coach of the Year. Macpherson will face a new, but formidable team in his Washington debut, beginning with Rollers head coach and former All-American for UNLV Tim Blenkiron and rapper, singer, songwriter, dancer, DJ, pop icon, and Rollers assistant coach Redfoo, who will be looking to lead Las Vegas to their first victory.

Don’t miss out on this historic evening! The match was sold out, but the Kastles Box Office just released 30 tickets! Get them while they last only at Ticketmaster! 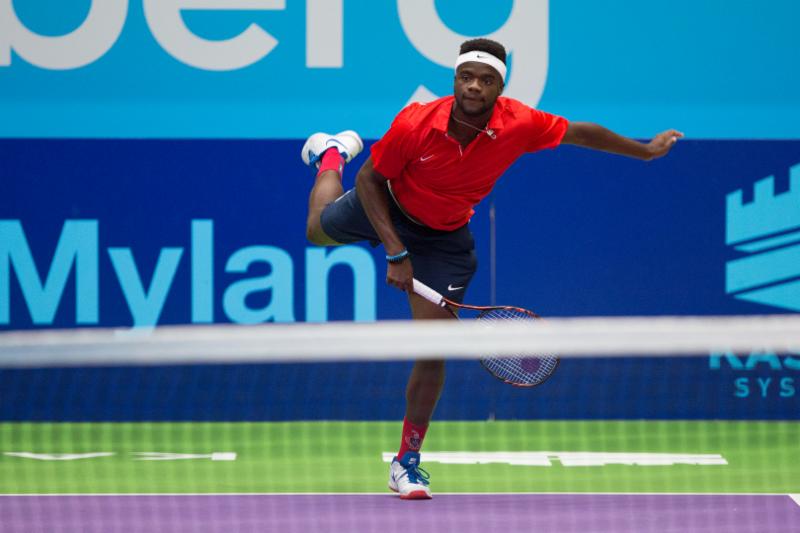 On court, Kastles all-star Frances Tiafoe will serve up the first match at Kastles Stadium. Playing his third season for his hometown team, the DC phenom and world #38 will go toe-to-toe with 6-foot-11-inch tennis giant and world #63 Reilly Opelka, who is making his WTT debut this summer with the Rollers. Both players have had breakthrough seasons on tour this year. This winter, Tiafoe made his first Grand Slam quarterfinal appearance at the Australian Open and reached a career-high ranking of #29 in the world. Opelka won his first ATP title at the New York Open and just scored the biggest win of his career against three-time Grand Slam champion Stan Wawrinka in the second round of Wimbledon. 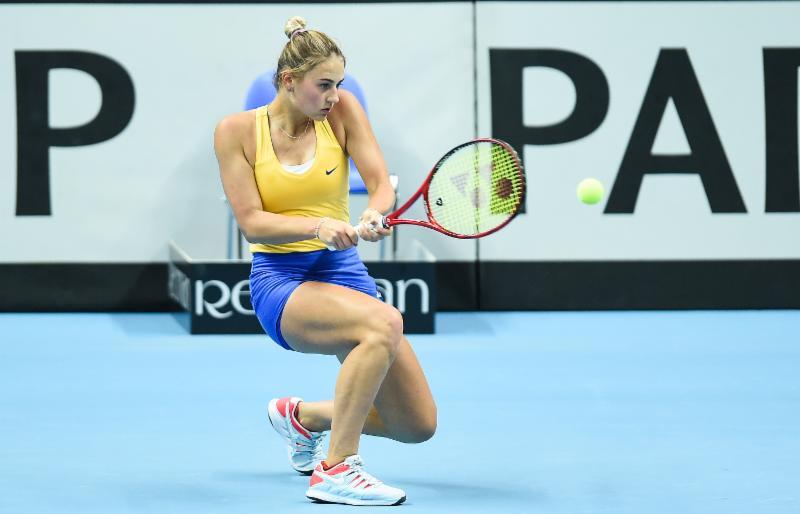 Women’s singles also promises to be an exciting highlight. New Kastle and 16-year-old Ukrainian phenom Marta Kostyuk will take on 22-year-old Rollers rookie Harriet Dart of England in a clash of rising WTA stars. A former US Open Junior champion, Kostyuk reached the third round of the 2018 Australian Open as a wildcard qualifier, becoming the youngest player to win a main-draw match in Melbourne since Kastles star Martina Hingis in 1996. This year, she won her first pro doubles title in Chiasso and reached the quarterfinals for the first time at a WTA International event in singles in Strasbourg.  Dart has won two singles and three doubles titles on the ITF circuit and just reached the third round of the Wimbledon Ladies Singles Championship.

The match will also feature the return of current doubles world #7 and five-time Grand Slam champion Bruno Soares to the Kastles lineup for his second season. The Brazilian doubles specialist has won 31 career doubles titles and is a two-time Olympian and veteran Davis Cup competitor. Soares will be joined by former WTT champ and French Open quarterfinalist Shelby Rogers. The former world #48  made her WTT debut with the Kastles in 2014 as a road substitute, then went on to play two seasons with the San Diego Aviators and was a full roster player on the 2016 WTT champion team. The Kastles duo will face Rollers stars Asia Muhammad and Matt Reid in mixed, men’s, and women’s doubles. 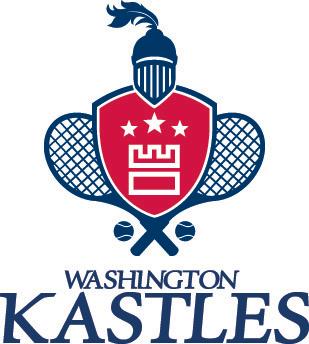