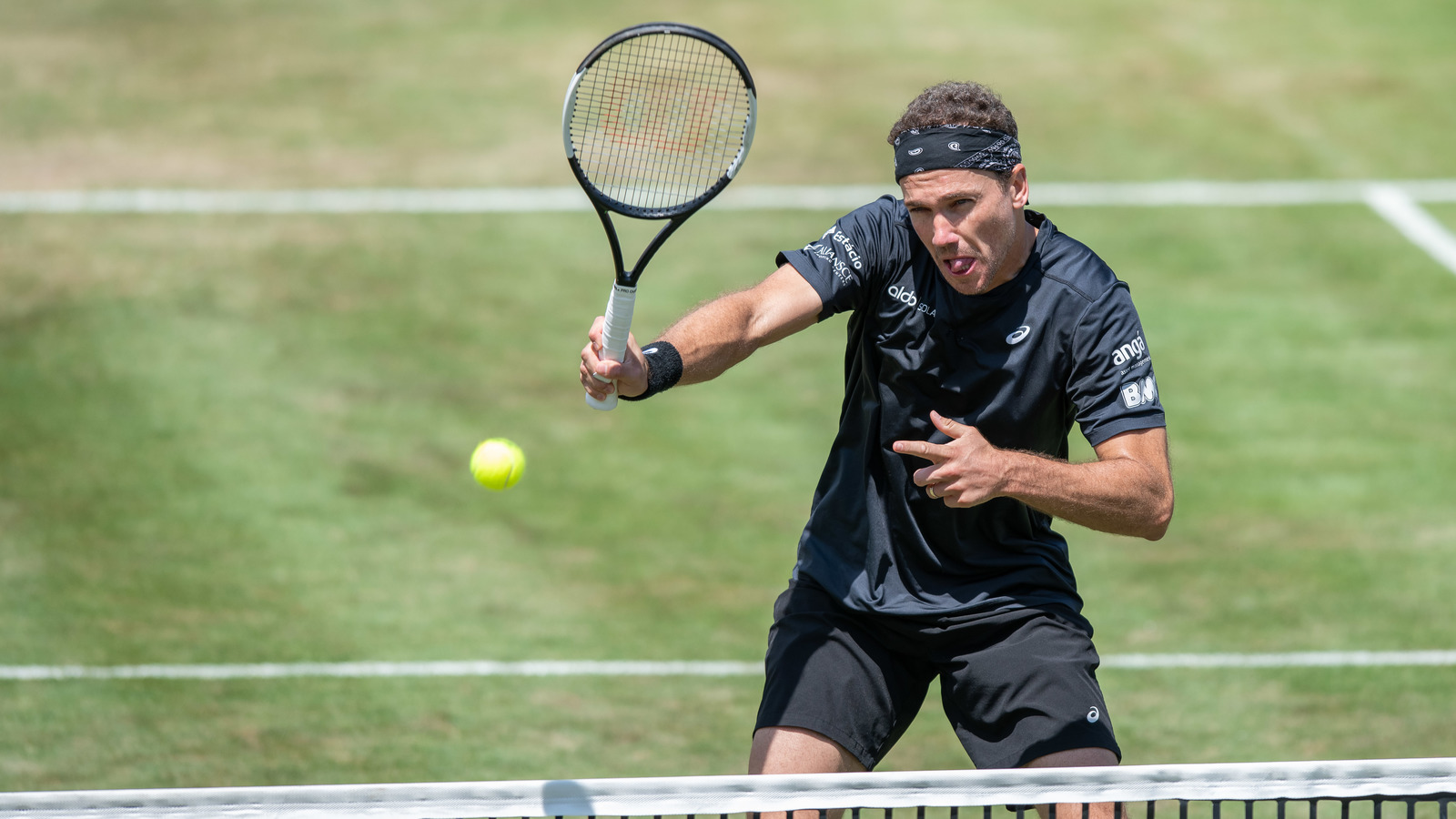 Playing in his first tournament since splitting with his longtime doubles partner, Jamie Murray, with whom he won two Grand Slam championships and 10 titles total, Soares picked up his second title of the year and 31st career ATP title with a satisfactory substitute, Australian former world #2 John Peers.

The pair defeated ATP Next-Gen sensation Denis Shapovalov and former doubles world #3 Rohan Bopanna in straight sets, 7-5, 6-3, to win their maiden title as a team at the Mercedes Cup in Stuttgart. Murray, meanwhile, fell in the quarterfinals of S-Hertogenbosch in the Netherlands with his new partner, New York Empire star Neal Skupski.

Competing in just their second event as a team, (they paired up once before at the same tournament in 2016, but lost in the quarterfinals) Soares and Peers had a tough road to the first championship of the grass court season.

They trailed hometown favorites Tim Puetz and Jan-Lennard Struff a set and a break in the first round, before ultimately prevailing, 4-6, 7-5, 10-6, in the first of two super-tiebreak victories en route to the trophy. After dispatching Denys Molchanovand Artem Sitak, 6-3, 7-6(5), Soares and Peers edged Austrian #4 seeds Oliver Marach and Jurgen Melzer by a tighter margin, 7-6(4), 5-7, 10-6.

And though the pair recorded their best score in the final match, the title was no foregone conclusion for Soares and Peers. Shapovalov and Bopanna were also aiming to capture their first team trophy, and had the belief, after scoring an extraordinary upset over doubles greats and former Kastles Bob and Mike Bryan in the first round.

“It feels amazing, especially after the first round,” said Soares after the final win. “We had a very tough draw, starting play against the Germans. They played extremely well to be honest, we got lucky at the end…We were down a set and a break and from that moment, it just felt like the week just completely turned. We started playing extremely well and now, here we are one week later with the trophy.”

For more info on the 2019 WTT season, which begins on July 14, visit washingtonkastles.com

As successful as the duo were in Germany, Soares and Peers’s pairing was only temporary. Currently ranked #7 in the world, Soares will try out a new partnership with former world #1 and 2018 Australian Open doubles champ Mate Pavic of Croatia, while Peers, currently ranked #20, will continue to compete with his longtime partner, world #12 Henri Kontinen of Finland, with whom he won back-to-back Nitto ATP Finals championships in 2016 and 2017.