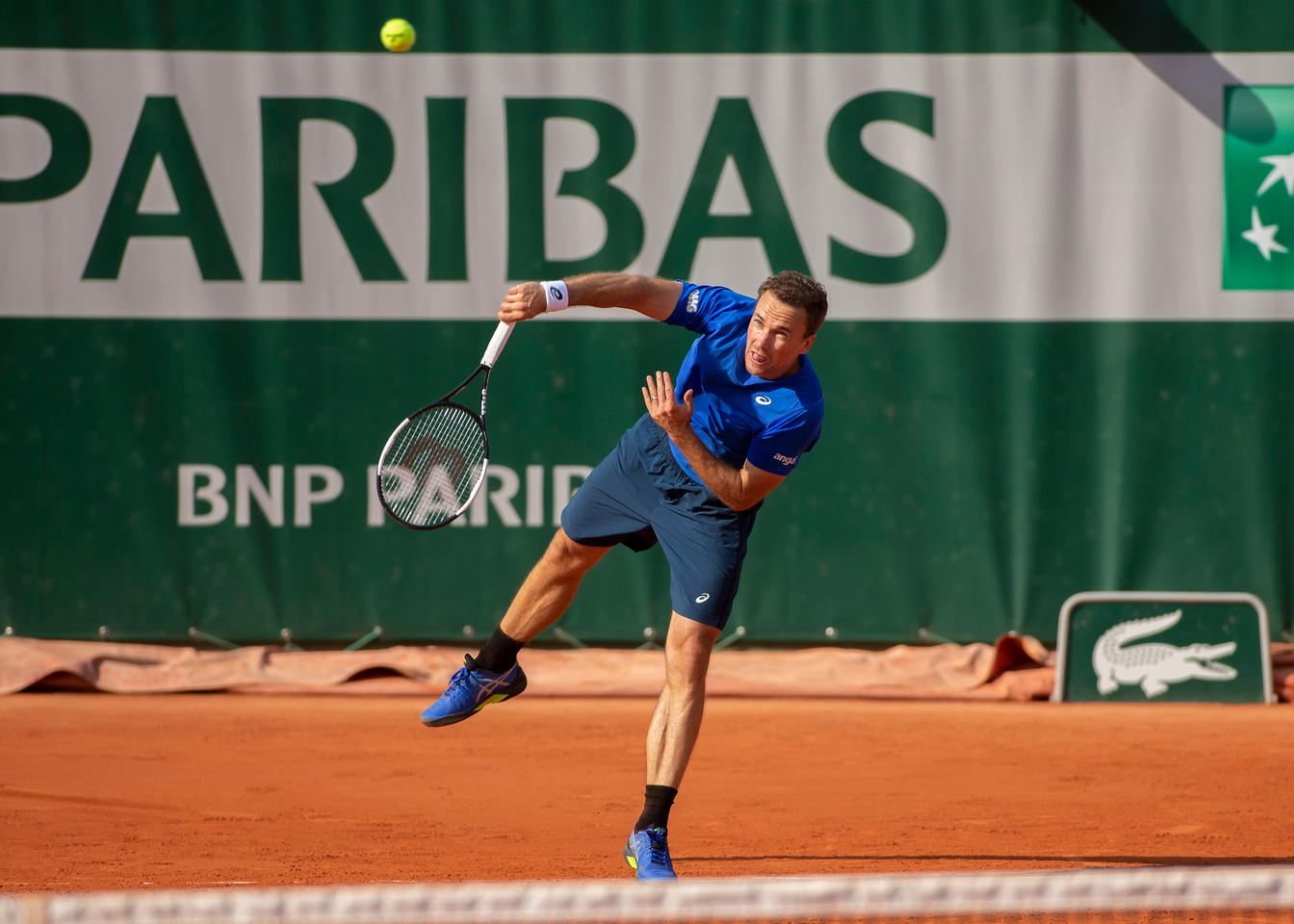 This is the second semifinal appearance for Soares and Melichar. The pair reached the final four at the Australian Open earlier this year, but this is Melichar’s first trip to the semis at the French Open. Soares previously advanced to the semis of Roland Garros in mixed in 2014 with Yaroslava Shvedova of Kazakhstan.

The win over Mektic and Rosolska was the first tiebreak victory of the tournament for Soares and Melichar. So far, the Kastles pair have yet to lose a set. They previously defeated Orange County Breakers star Andreja Klepac and Edouard Roger-Vasselin, 6-4, 6-3, to advance to the quarterfinals, and before that beat 2017 French Open mixed doubles champion Rohan Bopanna and three-time Grand Slam doubles champion Lucie Hradecka, 7-5, 6-1, in their opening round match.

Click here for the most up to date order of play

Elsewhere for the Kastles, DC’s newest doubles star Lyuda Kichenok continues to impress in Paris. The Ukrainian world #54 and Latvian former singles world #5 Jelena Ostapenko upset #3 seeds Barbora Strycova and Su-wei Hsieh, 7-5, 6-1, on Sunday to reach the quarterfinals of the women’s doubles championship. Strycova and Hsieh were the top-ranked team in the upper-bottom quarter of the draw.

It was the second upset of the tournament for Kichenok and Ostapenko. The duo began their bid with an upset over #14 seeds Irina-Camelia Begu and Mihaela Buzarnescu, 6-7(6), 6-3, 6-4, in the first round. They then advanced past Magdalena Rybarikova and Marketa Vondrousova in a walk over.