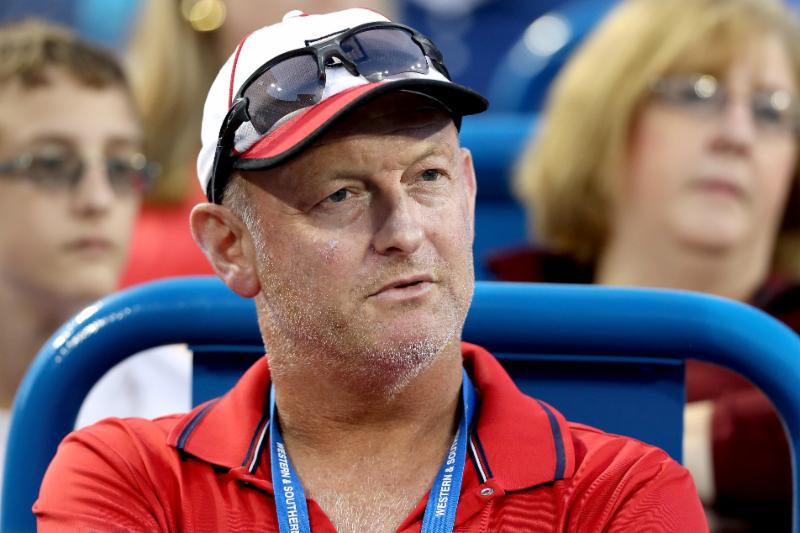 Renowned ATP coach and former doubles world #11 David Macpherson will lend his expertise to the Kastles bench this summer. The franchise announced it is hiring Macpherson as an assistant coach and senior adviser through the 2019 season.

Macpherson is arguably the best doubles coach in the world today. In his nearly two decades on tour as a player, the Tasmanian native won 16 ATP doubles titles and reached 13 finals.

Since retiring from the tour, Macpherson has become perhaps best known as the coach of the Bryan Brothers. Beginning in 2005, he has helped Bob and Mike win nearly 100 doubles titles. In 2014, he was hired by the Swiss Tennis Federation to coach Roger Federer and Stan Wawrinka to victory in doubles in the Davis Cup final against France, which resulted in the first-ever title for Switzerland.

Macpherson is also highly-respected on the singles tour, as well. Last year, American #1 John Isner tapped him to be his head coach.

Macpherson is also no stranger to World TeamTennis. Throughout his pro career, he was a regular player for the Kansas City Explorers and Sacramento Capitals, who are currently tied with the Kastles for most WTT championships at six titles each.  Macpherson also served a stint as head coach of the San Diego Aviators and won WTT Coach of the Year in 2014.

The Kastles will no doubt benefit from Macpherson’s vast expertise as the team looks to win its record-breaking seventh WTT title in 2019.