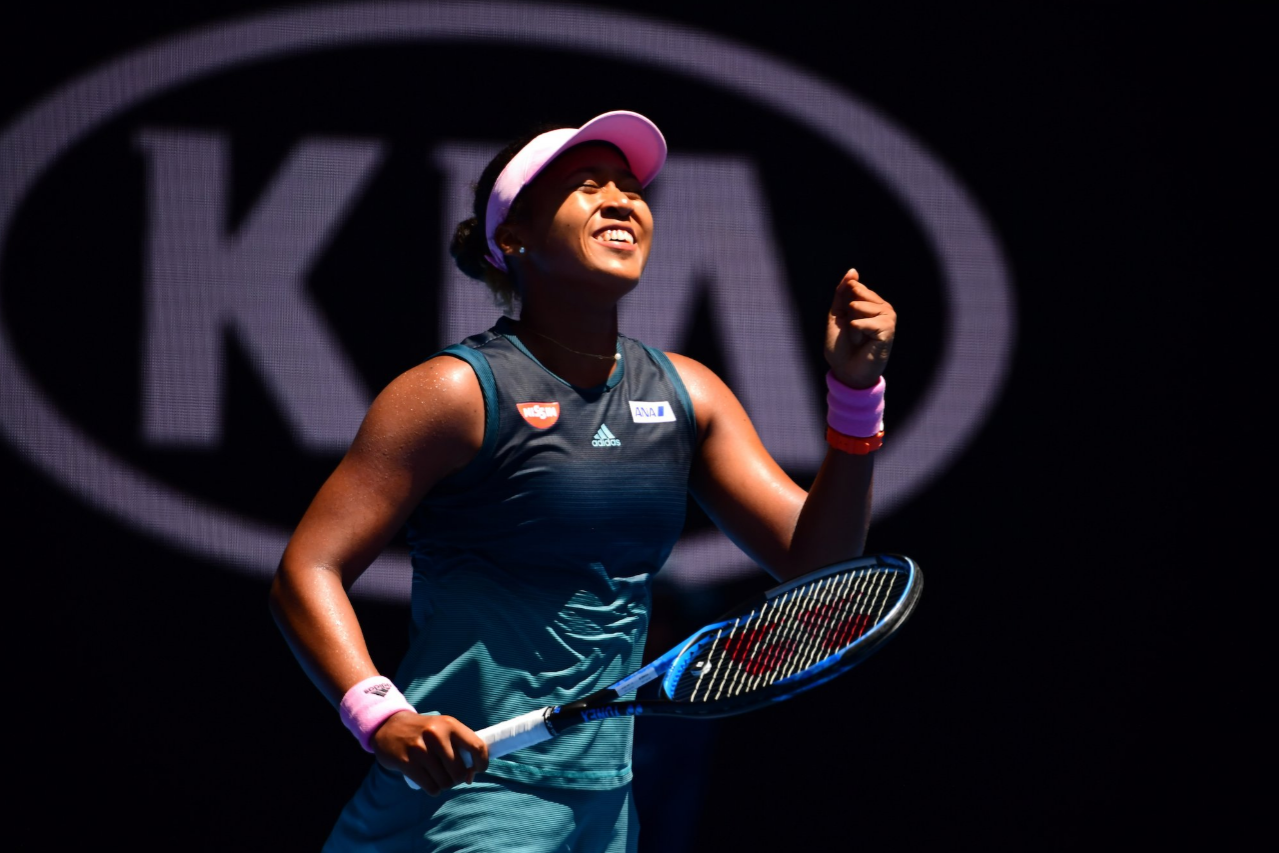 Kastles star and US Open champion Naomi Osaka kept her Grand Slam match winning streak intact in Melbourne last night. The current world #4 rallied from a set down to defeat #13 seed Anastasija Sevastova of Latvia, 4-6, 6-3, 6-4, to reach her first Australian Open quarterfinal, where she will face #6 seed Elina Svitolina.

Sevastova is a formidable opponent. The Latvian made it to the semifinals in New York, her career-best result at a Slam, and was tied with Osaka, 2-2, in their head-to-head, after losing to the world #4 in a tight three-setter at the Brisbane International to kick off the season.

“Like in Brisbane, I played the same sort of match. I lost the first set and I managed to win again,” said Osaka in her post-match press conference. “I think the biggest thing for me is the belief. I think I believe in myself more this year than I have last year.”

Eager for another crack at the Kastle, Sevastova scored an early service break in the fourth game of the opening set and continued to hold serve without facing a breakpoint to take the set. Sevastova continued to apply pressure in the second set with off-pace short slices that drew Osaka into net and gave the Latvian ample room to hit passing shots. But midway through the set, the world #4 found her range on her groundstrokes and approach shots. In the sixth game, Osaka fired off three winners in a row to break Sevastova’s serve and take a 4-2 lead.

From this point forward, the Kastle’s confidence grew with each passing game.

The Latvian threatened to break back at 5-3, forcing Osaka to deuce, but the US Open champ’s belief in her game would not be broken. She reeled off four forehand winners to take the second set and level the match.

Osaka began the decider with all the momentum and a chance for a double break lead after winning the first two games, but Sevastova pushed back, at one point evening the score at 3-all, after she dramatically broke Osaka’s serve in a topsy-turvy game that featured a 0-40 comeback from Osaka and took six breakpoints to convert. The extended game, however, did little to shake the Kastle. Osaka played more fearlessly in the games that followed than at any other point in the match.

The Kastle promptly broke back in the next game and prevailed in another tough service game in which Sevastova pushed her to deuce four times. Osaka never lost the advantage and blasted winner after winner to take the game and held one more time effortlessly at 5-4 to seal her spot in the quarters.

In all, Osaka struck a stunning 51 winners to 43 unforced errors, proving especially clutch on breakpoint opportunities, converting three of four. She also won 70 percent of her first serve points and clocked seven aces to just one double fault.

Up next, Osaka faces #6 seed Elina Svitolina, who defeated American Madison Keys, 6-2, 1-6, 6-1, in the round of 16. Svitolina, who won the BNP Paribas WTA Finals in Singapore last season, leads their career head-to-head, 3-2, and won their most recent meeting at the Miami Open, which ended Osaka’s sensational winning streak in which she claimed her first WTA title at Indian Wells and shocked Kastles legend and 23-time Grand Slam champion Serena Williams in the first round at Crandon Park.

“I know she played well at the end of the year,” acknowledged Osaka about her quarterfinal opponent. “She won the WTA Finals. Personally, I was really happy for her, because I know that everyone was sort of writing her off, because she wasn’t doing well leading up to that. I have played her multiple times now and I know she’s a very consistent player, and when she has the chance, she does like to attack. I think playing her is going to be very difficult for me.”

Osaka on Hunt for World #1

WTA Top Ranking on the Line

A lot will be on the line in the quarterfinal contest between Kastles star and reigning US Open champion Naomi Osaka and WTA Finals champ Elina Svitolina. Both players have a chance to overtake world #1 Simona Halep in the WTA rankings, after the Romanian’s dramatic three-set loss to Kastles legend and 23-time Grand Slam champion Serena Williams in the top-half of the draw.

Osaka is the top candidate to supplant Halep, but Svitolina, world #6 Petra Kvitova, and world #8 Karolina Pliskova are also in contention. Should Osaka prevail against Svitolina and advance to the semifinals, she would have to equal or better Kvitova’s performance in the tournament to claim the top spot in the women’s game.

On paper, Kvitova has the easiest path to the final. Seeded #8 in the bottom section of the draw, she plays world #15 Ashleigh Barty in the quarterfinals and if she advances, would play either Danielle Collins or Anastasia Pavlyuchenkova, both unseeded longshots, who upset #2 seed Angelique Kerber and Philadelphia Freedoms star Sloane Stephens, respectively.

Osaka, Svitolina, and Pliskova are in the top-half of the draw with Serena. Svitolina must advance to the final to stay in contention for the #1 ranking. But if Kvitova were also to advance to the final, then Svitolina would need to win the title in order to overtake her. Pliskova, by all accounts, has the toughest road to travel. In addition to being the lowest ranked player in the hunt, she plays Serena next.