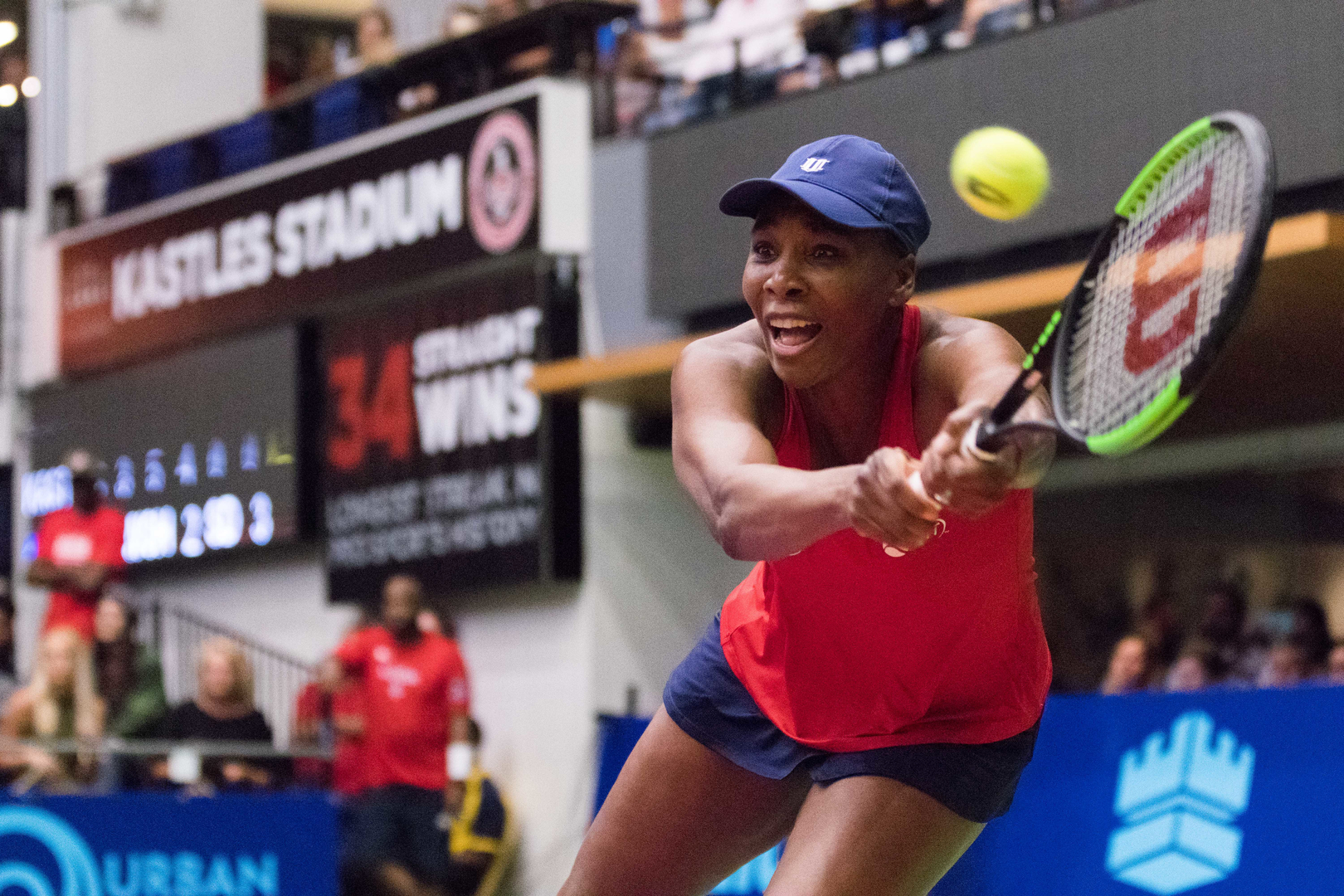 Seven-time Grand Slam champion Venus Williams has headlined for the Kastles for seven spectacular seasons. She’ll cut the ribbon for Washington again this year at the Australian Open in women’s singles. Positioned in the top quarter of the draw with world #1 Simona Halep, Williams will play 30-year-old, world #25 Mihaela Buzarnescu of Romania in the opening round.

The two have never played before. On paper, Venus is by far the more accomplished player. She’s won 49 career WTA singles titles and 22 doubles titles compared to 1 singles and 1 doubles title for Buzarnescu. But the Romanian peaked in 2018. She won her first WTA title in San Jose and scored impressive wins over world #14 Elise Mertens, #9 Kiki Bertens, and #7 Elina Svitolina.

Should Venus advance through the early rounds, she could face her sister and former Kastles star Serena Williams in the fourth round. Serena is seeded #16 and will play the New York Empire’s Tatjana Maria in her opening match. Serena leads Venus in their lifetime head-to-head, 18-12, and won their last meeting in New York at the US Open. Serena also memorably won their last encounter in Melbourne Park in the final of the 2017 Australian Open to claim her record-breaking 23rd Grand Slam singles title.

Elsewhere in women’s singles, Kastles star Naomi Osaka will play in her first major tournament since she joined the Grand Slam champions club last summer. The reigning US Open champ will face world #80 Magda Linette of Poland in the first round.

Seeded #4 in the lower-top quarter of the draw, Osaka is the favorite to win this match. The 21-year-old Japanese sensation had a breakout season in 2018. After reaching the round of 16 at the Australian Open, she went on to win the BNP Paribas Open in Indian Wells and the US Open in New York, defeating Serena Williams, 6-2, 6-4, in a blowout final. But Linette won’t be a pushover. The 26-year-old power baseliner won their sole career encounter at the Citi Open in DC last summer, 6-2, 3-6, 6-3.

Should Osaka prevail, she could face former world #1 and two-time Australian Open champ Victoria Azarenka in the third round. Azarenka is currently unseeded and ranked #52, after ending the 2018 season early, due to personal issues. The most dangerous player in Osaka’s bracket is #6 seed Elina Svitolina, but the earliest they could meet would be the quarterfinals.