Kastles in the Spotlight: Frances Tiafoe 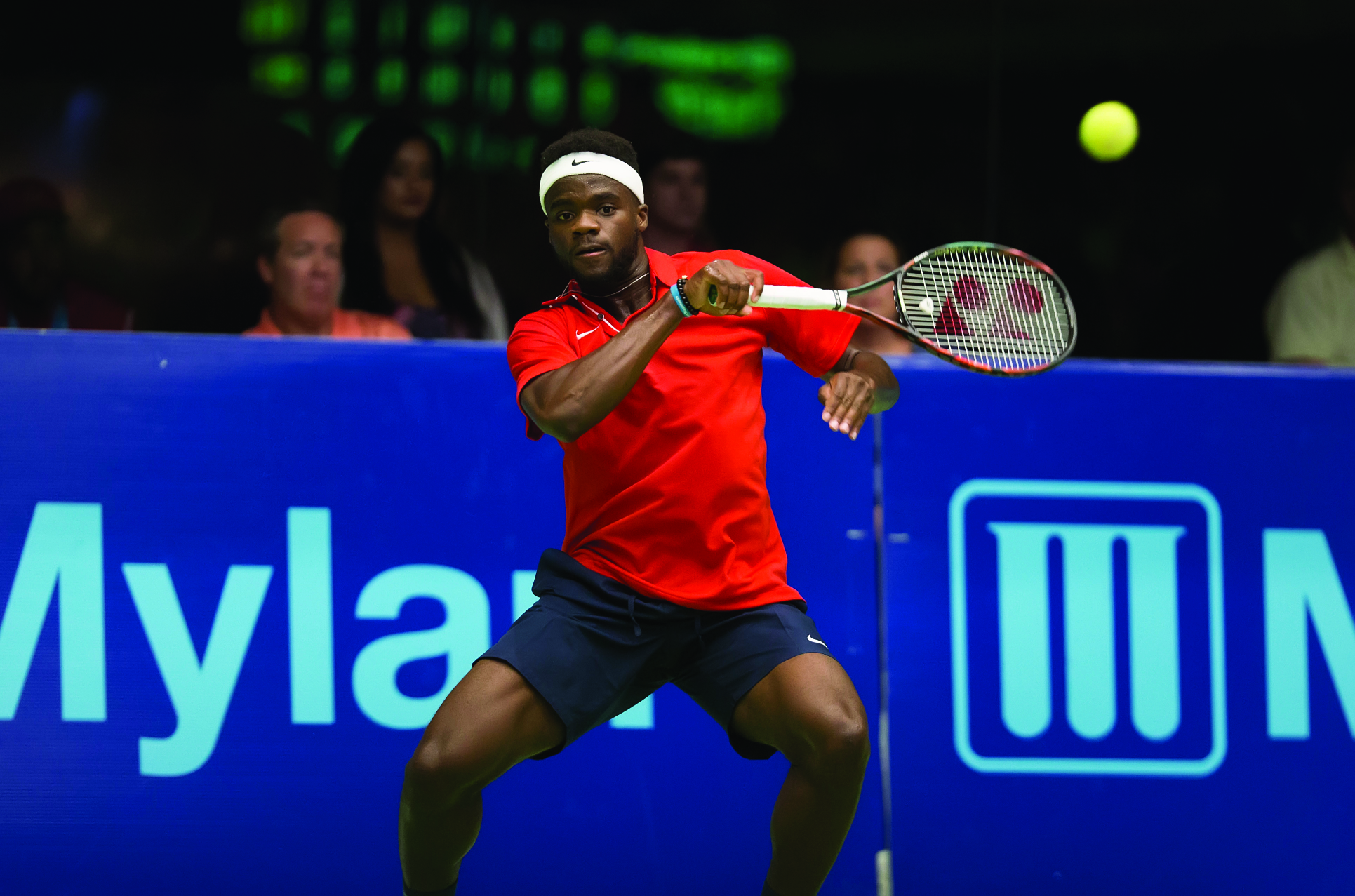 Last year, College Park native Frances Tiafoe fulfilled his lifelong dream of playing for his hometown team, the Washington Kastles. In his WTT debut, Frances finished the season with a winning singles record and nearly blew the lid off Kastles Stadium with his inspired play. This season Tiafoe returns to DC the #63 ranked player in the world with wins over the best players in the game.

During the U.S. Clay Court Championships in Houston this spring, we sat down with Frances and asked him about his first Kastles match, as well as his favorite memory from the 2017 WTT season. Listen to what he had to say and watch highlights from Kastles Stadium. You don’t want to miss it!