Highlights in the Tour 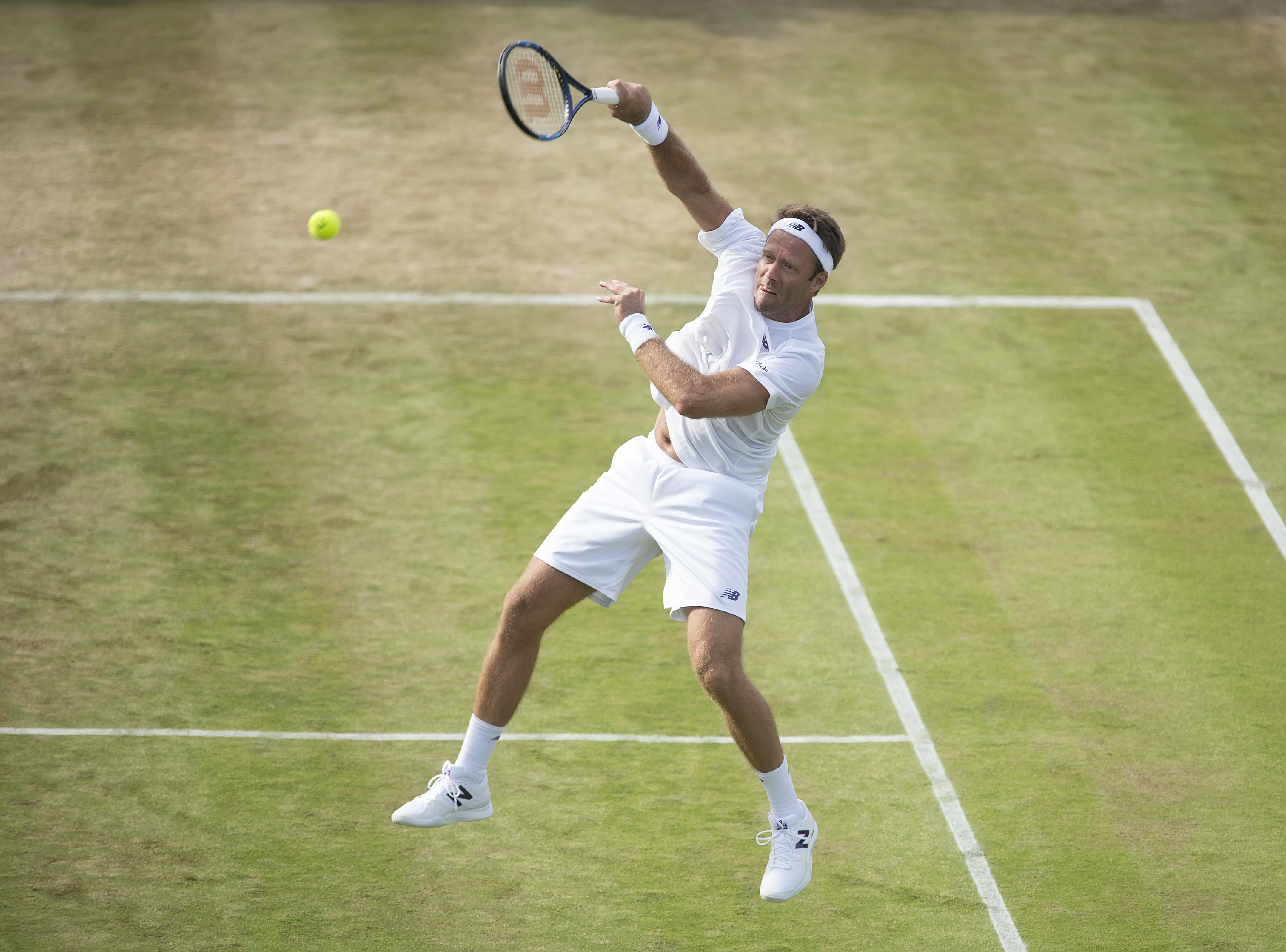 Kastle doubles specialist Robert Lindstedt and Marcin Matkowski (San Diego Aviators) have proven grass is greener than clay in Germany, where the pair are set to compete in their first final together today at the Mercedes Open in Stuttgart, a serious Wimbledon tuneup.

The WTT rivals saved match point against Marton Fucsovics and Mischa Zverev in the semis to reach their first ever final.

After a swift first set win, the pair dropped the second in a tiebreaker to decide the match in a third set Supertiebreaker. Lindstedt and Matkowski saved match point at 9-10 in the breaker and never looked back. They secured the match in the next two points, 6-3, 6-7(7), 12-10.

Prior to their semifinal match, the pair posted a close 7-5, 7-5 win over Andre Begemann and Maximilian Marterer in the round of 16, before pulling an upset over #3 seeds Max Mirnyi and Philipp Oswald, 6-3, 6-4, in the quarters.

This is the 10th tournament for Lindstedt and Matkowski. Their best previous result was a 2015 semifinal at the Sydney International, but they dropped out early at Roland Garros, falling in the what round of 64 to Pierre-Hugues Herbert and Nicolas Mahut. A win in Stuttgart would be a good development for the pair heading to the All-England Club. Robert is a three-time Wimbledon finalist, looking to finally lift the grandest prize in tennis. The chemistry he’s generating with Matkowski on grass is promising.

The pair take on Germans Philipp Petzschner and Tim Puetz, who took out the tournament’s top seeds, in the first grass final of the year today.

On the women’s side, the Kastles’ hottest rising star on tour Naomi Osaka reached her second semifinal of the year at the Nottingham Open, another highly competitive grass court tournament. Osaka fell in the semis to #1 seed Ashleigh Barty, 6-3, 6-4, but not before doing some damage in her quarter of the draw.

Seeded third in the tournament, Osaka convincingly proved how big an asset her serve is, especially on grass. Against Mihaela Buzarnescu in the quarterfinals, Osaka won 79% of points on her first serve throughout the match and hit six aces. Her 6-4, 6-1, victory over Buzarnesco marked her 14th career win on grass and 60th win on the WTA Tour!

Osaka set herself up for the milestone with a first round win over American Sachia Vickery, who she defeated in three sets, 3-6, 6-1, 6-2. In the second round she defeated Czech, Denisa Allertova, routinely 6-3, 6-2.