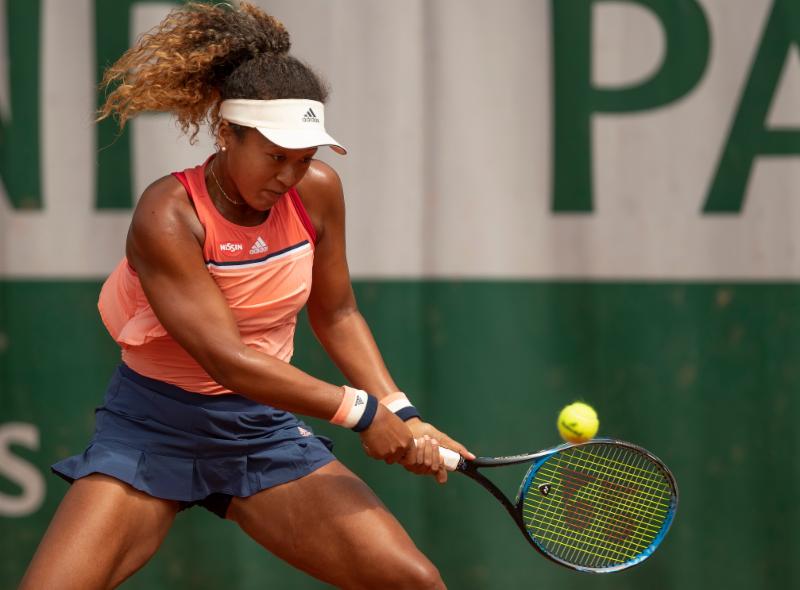 Tennys Look to Advance Banner in Men’s Singles This Tuesday

Watch LIVE on Tennis Channel Plus Beginning at 5 a.m. EST

In her first major match since signing with Washington this spring, new Kastle Naomi Osaka crushed it!

Facing former junior rival Sofia Kenin in the opening round of this year’s French Open singles championship, Osaka didn’t hold anything back. She dissected Kenin, 6-2, 7-5, in 1 hour and 14 minutes to advance in Paris and in the WTA rankings to a career-high of #20 in the world.

After a strong first set, Osaka faltered in the second and dropped five games to Kenin. Osaka later explained the deficit was a result of “overthinking” that began when her former rival took a bathroom break after the first set.

“I have never been seeded [at a Slam] before,” said Osaka after the match, “so I think that added a little bit of pressure.”

But Osaka soon gained back her confidence and began blasting serves (10 aces in total for the match) and a series of blistering winners and took the next seven games in a row to seal the match.

Next up, Naomi plays Zarina Diyas for a spot in the third round. Osaka will carry the torch for the Kastles in women’s singles, after Madison Brengle and Venus Williams unexpectedly bowed out of contention in the opening round.

Brengle put up a tough three-set fight against the #25 seeded Anett Kontaveit, but the veteran Kastle fell, 6-1, 4-6, 6-2, in what can be considered the ultimate experience versus youth match. Williams also struggled against Wang Qiang in her opening match. The superstar Kastle fell, 6-4, 7-5, to her Chinese challenger.