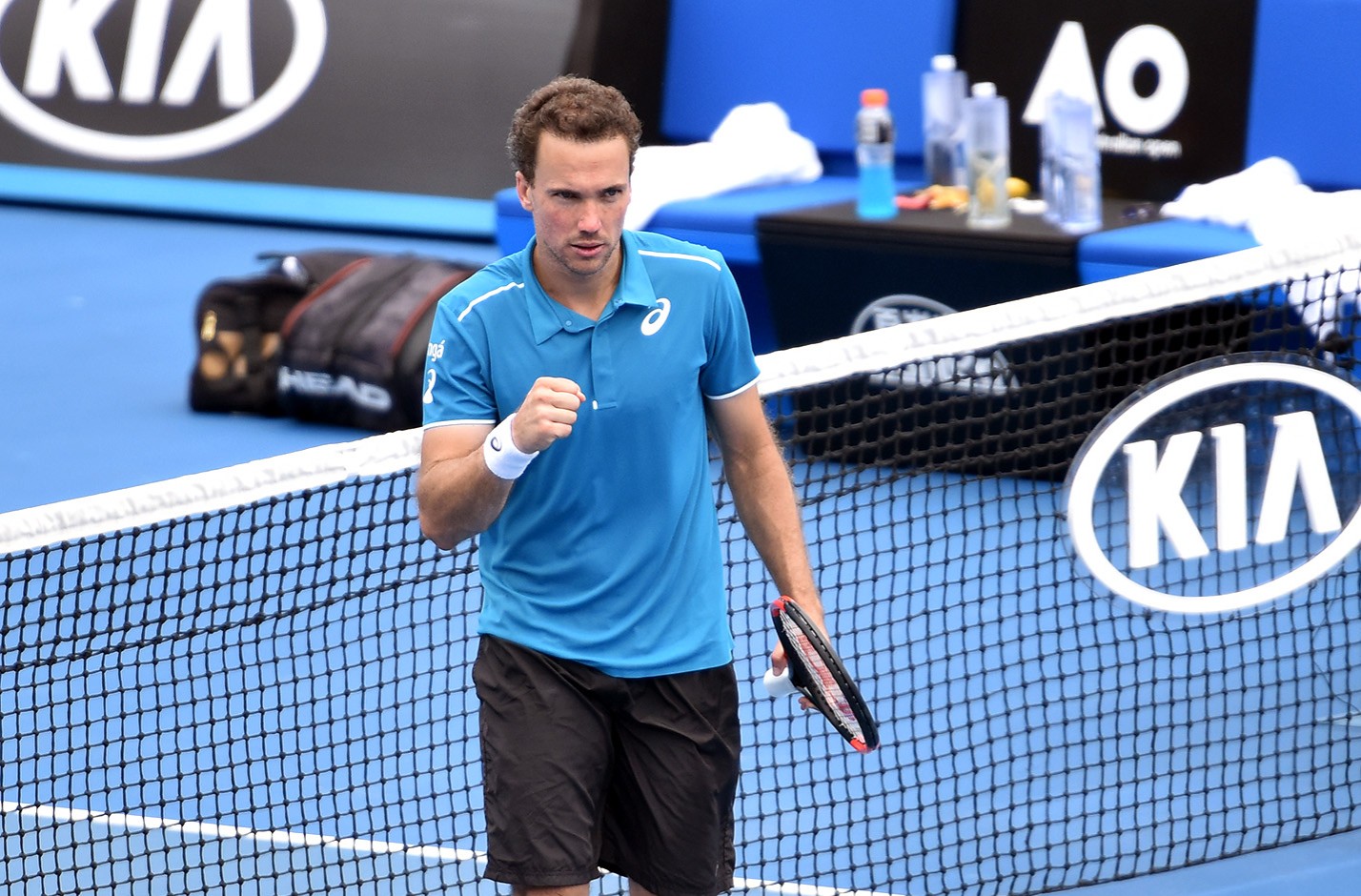 What started as a cheeky beginning for the Kastles in mixed doubles, with Australian wildcards Sam Groth and Sam Stosur notching a comfortable win over compatriots Priscilla Hon and Matt Reid, 6-3, 7-6(3), quickly turned serious after the #3 seeds Bruno Soares and his longtime partner Ekaterina Makarova defeated Yifan Xu and Marcus Daniell, 6-3, 5-7, 10-2. The win set up the first mixed doubles Kastle vs. Kastle clash of 2018.

The setting for the match could hardly have been better. The players were greeted by an enthusiastic crowd just as the sun began to set. The encounter was the last match to be played on Show Court 2 that day and had the feel of a grand finale. The Aussies were undeniably the fan favorites and effectively used the crowd’s support early. Groth and Stosur took the first set of the match in a tiebreaker. But Soares and Makarova rebounded in the second with a brand of incredible shotmaking that won them the 2012 US Open.

But the pair suffered an abrupt let down in the third set decider. Groth and Stosur quickly went up in the supertiebreak, 4-1, and looked like they might run away with the match. Then, unexpectedly, from out of the crowd a spirited fan cried out, “It’ll be nice to be able to say you saw the two Sams win at the Ozzie Open!”

Though the unsolicited comment produced a wave of amused laughter, it apparently turned the tide for the two Sams, because all at once the Aussies’ lead vanished and they suddenly found themselves locked in a neck-and-neck contest of wills.

Both teams rose to the occasion, hitting extraordinary shots and playing jaw-dropping points, but in the end, it was Soares and Makarova who carried the day, claiming the first mixed Kastle vs. Kastle showdown of the season, 6-7(4), 6-3, 11-9, to advance to the quarterfinals of the 2018 Aussie Open.

Next up, Soares and Makarova will play the winners of #6 seeds Andrea Sestini Hlavackova / Edouard Roger-Vasselin vs. Nadiia Kichenok / Marcel Granollers for a spot in the semis.