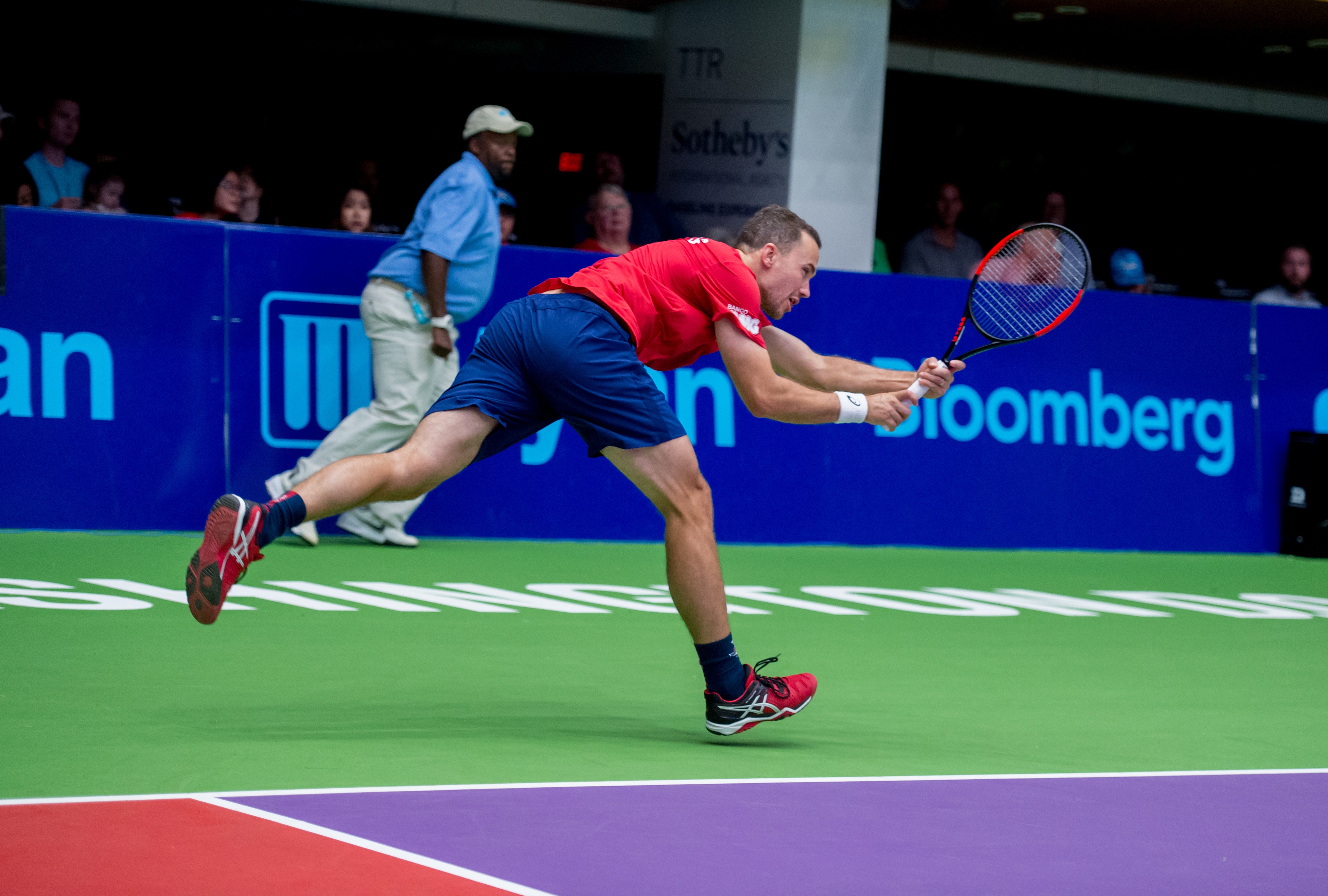 The Kastles doubles squad returns in full force for the 2018 Australian Open. The draws have been revealed and there are plenty of compelling story-lines to follow at this year’s championship. Here’s a preview:

In men’s doubles, the Kastles action all takes place in the bottom-half of the draw with everyone gunning for the #2 seeds, Henri Kontinen and John Peers, last year’s Australian Open champions. The most notable first round matchup will be an exciting Kastle vs. Kastle showdown between #5 seeds Bruno Soares and Jamie Murray and Frances Tiafoe and Donald Young (Philadelphia Freedoms). Whoever wins the match could end up playing former Kastle legend Leander Paes in the next round. First Paes and his partner Purav Raja will have to get past Nikoloz Basilashvili and Andreas Haider-Maurer. From then on, the nearest threat will be #11 seeds Juan Sebastian Cabal and Robert Farah, before a potential clash with #3 seeds Jean-Julien Rojer and Horia Tecau in the quarterfinals.

Also in the same top-bottom quarter of the draw is star Kastle Sam Querrey, who is teaming up with Stevie Johnson (Orange County Breakers) at this year’s tournament. They play #14 seeds Fernando Verdasco and Ivan Dodig. Nearby, wildcards Sam Groth and Lleyton Hewitt will face Denis Istomin and Mikhail Kukushkin. This will be Groth’s last tournament on the ATP World Tour before retirement. Conversely, his partner and compatriot (and Australian Davis Cup Captain) has come out of retirement for the occasion.

The world famous Bryan Brothers will look to capture their 17th major title Down Under. (Photo: Jenn Finch)

Seeded #6, Bob and Mike Bryan top the bottom-quarter of the draw, directly opposite Kontinen and Peers. The world famous twins and greatest men’s doubles team in history will look to capture their 17th Grand Slam title in Australia. They take on Russians Evgeny Donskoy and Daniil Medvedev in the first round. The Bryans greatest obstacle to the quarterfinals is the #12 seeds Pablo Cuevas and Horacio Zeballos. Also in the bottom quarter of the draw, Virginia native Treat Huey and Marcelo Demoliner will try to upend the doubles hierarchy by upsetting #15 seeds Aisam-Ul-Haq Qureshi and Marcin Matkowski. Should Huey and Demoliner succeed, they could play fellow Kastle Robert Lindstedt and Franko Skugor in the next round. They will play Roman Jebavy and Jiri Vesely in the first round. The winner of this hypothetical matchup would likely face Kontinen and Peers in the third round.

In women’s doubles, the action is also in the bottom-half of the draw. Aussie native Anastasia Rodionova returns to her home slam for the 17th year. She and Nadiia Kichenok lead off against the #7 seeds Kiki Bertens and Johanna Larsson. Not far away, Kastles teammate Madison Brengle and Monica Puig will take on Australian wildcards Alison Bai and Zoe Hives. Should Brengle and Puig prevail, they will likely face the very formidable #13 seeds Nicole Melichar and Kveta Peschke (Philadelphia Freedoms) in the next round. But the biggest sharks in this section of the tank are unquestionably the #2 seeds Ekaterina Makarova and Elena Vesnina, last year’s Wimbledon champions. Coincidentally, they’ll have to face a surprising first round WTT challenge: Sloane Stephens (Philadelphia Freedoms) and Genie Bouchard (New York Empire).