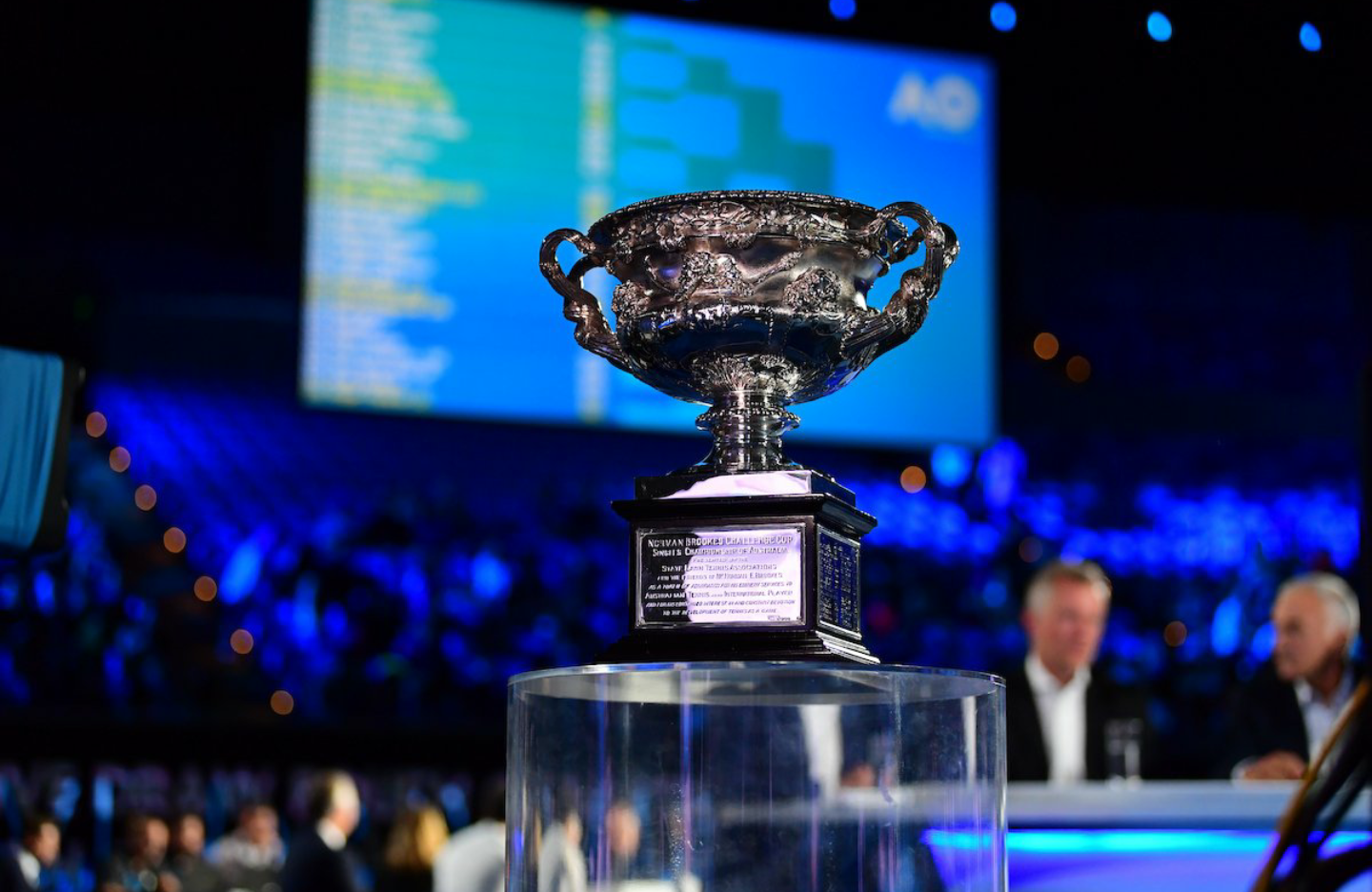 The Singles Draws Are Out!

The temperatures have been record-high Down Under, but they’re about to get a lot hotter when the Washington Kastles swing into action in Melbourne Park. Main round competition for the 2018 Australian Open gets underway on Monday, January 15. Venus Williams, Sam Querrey, Frances Tiafoe, and Madison Brengle will be carrying the banner for the Kastles in singles.

Watch the action LIVE and on REPLAY on ESPN and Tennis Channel.

Will 2018 be the year of Venus Williams? (Photo: Jack Gorman)

Kastles superstar Venus Williams is the #5 seed and received a pretty favorable draw at this year’s tournament. A finalist at last year’s championship, she will play Belinda Bencic of Switzerland in the first round. Bencic is the #77th-ranked player in the world and has never beaten Williams in the four previous times they’ve played. And looking ahead, Venus shouldn’t encounter much trouble until the quarterfinals, where she could potentially face Sloane Stephens (Philadelphia Freedoms), who beat her in the semifinals of the U.S. Open last summer, en route to capturing the title. In fact, Williams has yet to beat Stephens in their three career encounters, which could give Venus the motivation she needs, should they meet for the fourth time in Australia. And with her sister Serena out of the tournament (whom she lost to in the final last year), 2018 may very well turn out to be the year of Venus Williams.

Elsewhere in women’s singles, Madison Brengle will take on the #9 seed, Johanna Konta of Great Britain. It’s a winnable match for Brengle. She leads their career head-to-head 3-1. But Konta won the last time they played in 2016 at Indian Wells. Also, positioned in the middle of the top-half of the draw, Madison will have a tough road ahead, should she progress past Konta. #1 seed Simona Halep and #3 seed Garbine Muguruza are both lurking dangerously nearby.

In men’s singles, Sam Querrey is the #13 seed and will face a familiar opponent in his first round match, Feliciano López of Spain. The Spaniard owns their career head-to-head, 6-3, but Querrey won decisively the last time they met in Houston back in 2015. Coming off his best season ever, Sam has got to like his chances this time around. He won two titles last year in Acapulco and Los Cabos, and made it to the quarters of the US Open and the semis of Wimbledon, in the process knocking off the best players in the world, including Rafael Nadal, Andy Murray, and Novak Djokovic. If he gets past Lopez, Querrey has a good shot of getting to the quarterfinals of another major. But there, he would likely encounter the #2 seed and last year’s champion…Roger Federer.

Frances Tiafoe has a tougher first round opponent, world #12 and 2009 US Open champ Juan Martín del Potro. Del Potro won their sole prior encounter last year in Acapulco, but the score was close. Tiafoe pushed the Argentine to three sets, losing 6-4, 3-6, 7-6(1). The 19-year-old has matured a lot since then and gained significantly more experience playing against the world’s top players. He scored an extraordinary win over world #4 Alexander Zverev in Cincinnati last summer and pushed the great Roger Federer to five sets at the US Open. With an increasing string of wins under his belt, Tiafoe’s ranking has gone up to #79 on the ATP World Tour. And given del Potro’s inconsistency since winning the Open, due to a series of unfortunate injuries, this could be a good opening for the young Kastle to make a breakthrough in 2018.