US Open Highlights: Hingis Crushes It In NYC, Reaches Two Finals in a Single Day 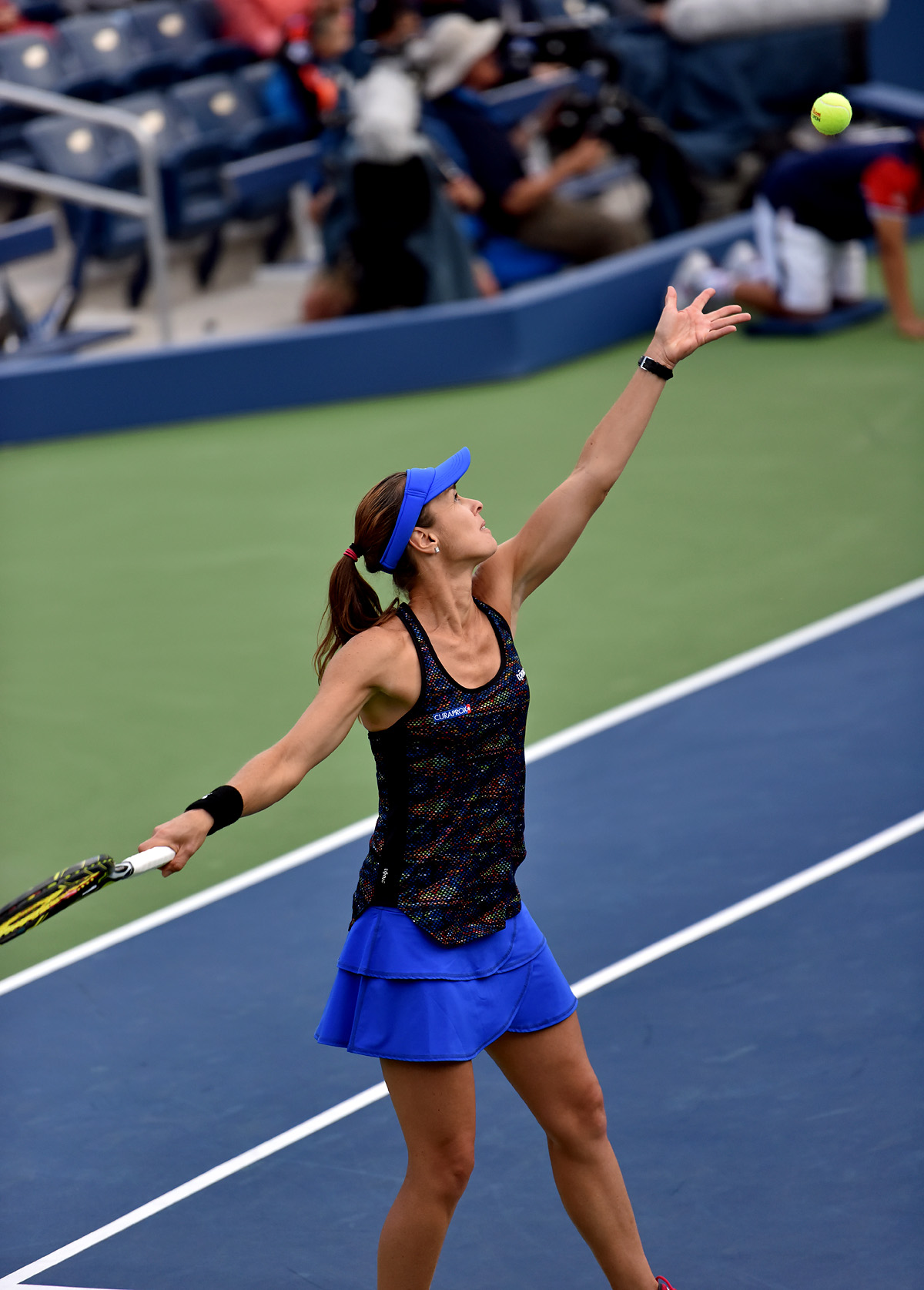 Martina Hingis is crushing it in New York. On Friday, she won both her women’s and mixed doubles semi-final matches to advance to two US Open finals in a single day.

Hingis and Chan have already won six titles together this year, but have yet to claim a major, while Hingis and Murray are playing in only their second tournament together. They won the Wimbledon Championship in their mixed doubles debut this July and have since gone undefeated in 9 matches. They face #3 seeds Hao-Ching Chan (the younger sister of Latisha) and Michael Venus in the final on Saturday.

The matchup is quite compelling.

Hingis is seeking her 24th Grand Slam title and seventh mixed doubles crown. She last won the US Open title with former Kastle Leander Paes in 2015. Meanwhile, Murray, a two-time mixed doubles champ, is attempting to become the first British man to win a US Open doubles title since Peter Curtis in 1968.

On the other side of the net, Venus and Chan will also be looking to set some records. Chan, who is appearing in her second Grand Slam mixed final, is trying to become the first man or woman from Chinese Taipei to capture a Grand Slam mixed doubles title. If she succeeds, she would beat her sister to the record, who won’t get a shot at it until Sunday. Venus is also aiming to make history, becoming the first player from New Zealand to earn a Grand Slam mixed doubles title in the Open Era. Venus captured his first major men’s doubles title earlier this year at the French Open with Ryan Harrison (Aviators).

Win or lose, Hingis will take the court again on Sunday with Yung-jan Chan. They play #7 seeds Lucie Hradecka and Katerina Siniakova for the women’s doubles title.