Tiafoe Comes Up Short in Five-Setter Against Federer in New York, But Takes Away New Found Belief 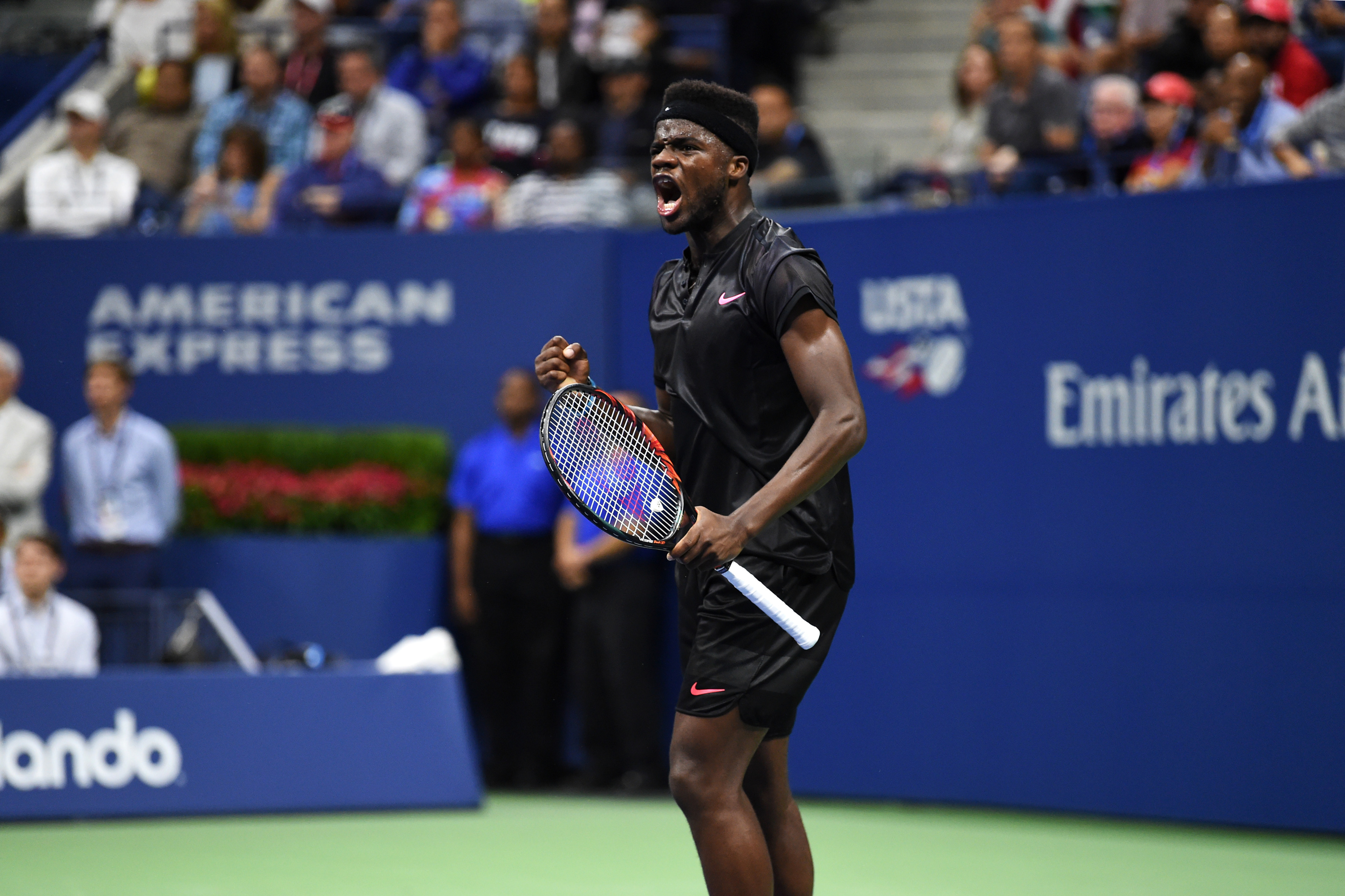 On the biggest tennis stage in the world Tuesday night, 19-year-old Kastles star Frances Tiafoe took it to the greatest of all time Roger Federer in the first round of the 2017 US Open. Though Federer prevailed, Tiafoe pushed him to the limit and even broke the 19-time Grand Slam champ when he attempted to serve out the match in the fifth set. It was a quantum leap forward for the College Park native, but in the end Federer survived, 4-6, 6-2, 6-1, 1-6, 6-4.

“Frances has done well this year, moved up the rankings, got a taste of Arthur Ashe, experienced how it is to play against top players,” said Federer in his post-match press conference. “He’s only going to learn from a match like this and become better.”

Federer definitely faced a new and improved Tiafoe from the opponent he faced this spring in Miami. In that encounter, Tiafoe showed flashes of brilliance, but had never played the G.O.A.T. before and lost in straight sets. Less than six months later, he forced Federer to his first opening round five-setter at the Open since 2000, when he beat Peter Wessels. His performance Tuesday night in New York, if nothing else, confirmed that Tiafoe has what it takes to beat the best players in the game.

“I feel like I can play against anyone in the world,” said Tiafoe after the match. “Now it’s a matter of finishing these types of matches. I’ve been playing against really good guys and put myself in positions to win. Eventually I’ll win more than I lose these.”