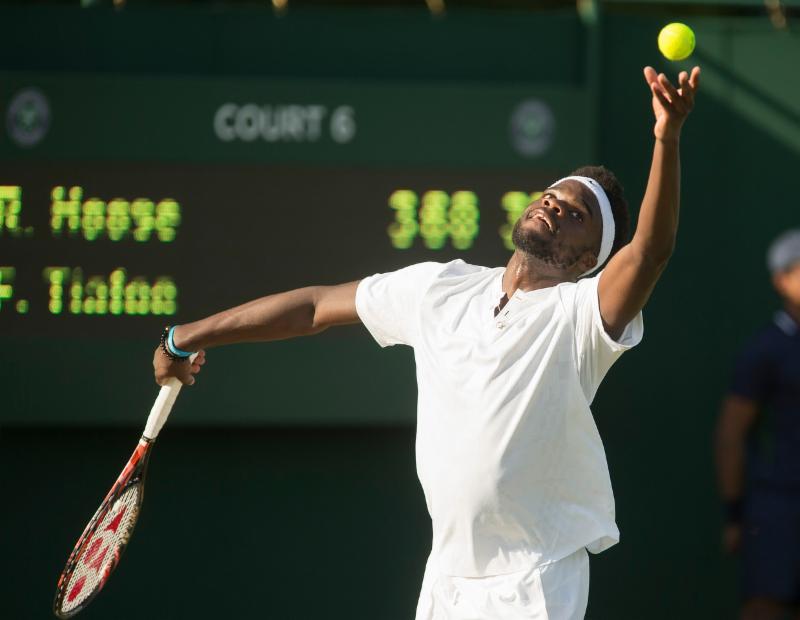 The Kastles will begin their historic 10th anniversary season this year on the road. They take on the Springfield Lasers tonight at the Mediacom Stadium at Cooper Tennis Complex in Springfield, Missouri at 7pm EST. And you can bet the Lasers will do everything they can to get the upperhand on the season from the very first ball. The match won’t be televised nationally or streamed but you can follow the match on Live Scoring at or

The Kastles road crew for this outing includes veteran starters Madison Brengle, who recently upset two-time Grand Slam champ Petra Kvitova in the second round of Wimbledon less than two weeks ago, 2015 Mylan WTT Female Co-MVP, Anastasia Rodionova, Virginia-native and former world top-20 doubles player Treat Huey, and new Kastle Frances Tiafoe, who will be making his WTT debut this season for the Kastles. Led by three-time Mylan WTT Coach of the Year and WTT legend Murphy Jensen, who returns to Washington for his ninth season, the squad will face stiff competition in Springfield.

The Lasers have recruited Italian tennis star and 2010 French Open singles champion Francesca Schiavone to lead their roster for the first four matches of the season. The Italian former world #4 (who will be making her WTT debut, as well) will be backed by returning Lasers Benjamin Beckerand Jean-Julien Rojer, who is a Wimbledon doubles champ. In addition, Springfield will play well-known WTT veteran, Abigail Spears, who returns to the league for her seventh season, having previously played for Philadelphia (2015), New York (2009-2011) and Sacramento (2006). Earlier this year, Spears won the Australian Open mixed doubles championship with Juan Sebastian Cabal.

In WTT, the home team gets to choose the event order for the match. And while the Kastles will not know the exact details of the lineup until they arrive at Mediacom Stadium, we predict Lasers Coach John-Laffnie De Jager (also a three-time Coach of the Year) might decide to play Schiavone toward the end of the first-half of the match in doubles to give her a chance to warm up and also give the Lasers a momentum boost going into half-time. It’s understandable he might want her to close out the match with singles, either to make up lost games or shut the door swiftly on the Kastles, who have beaten the Lasers in three WTT Championships in 2009, 2013, and 2014. See more detailed projections below.