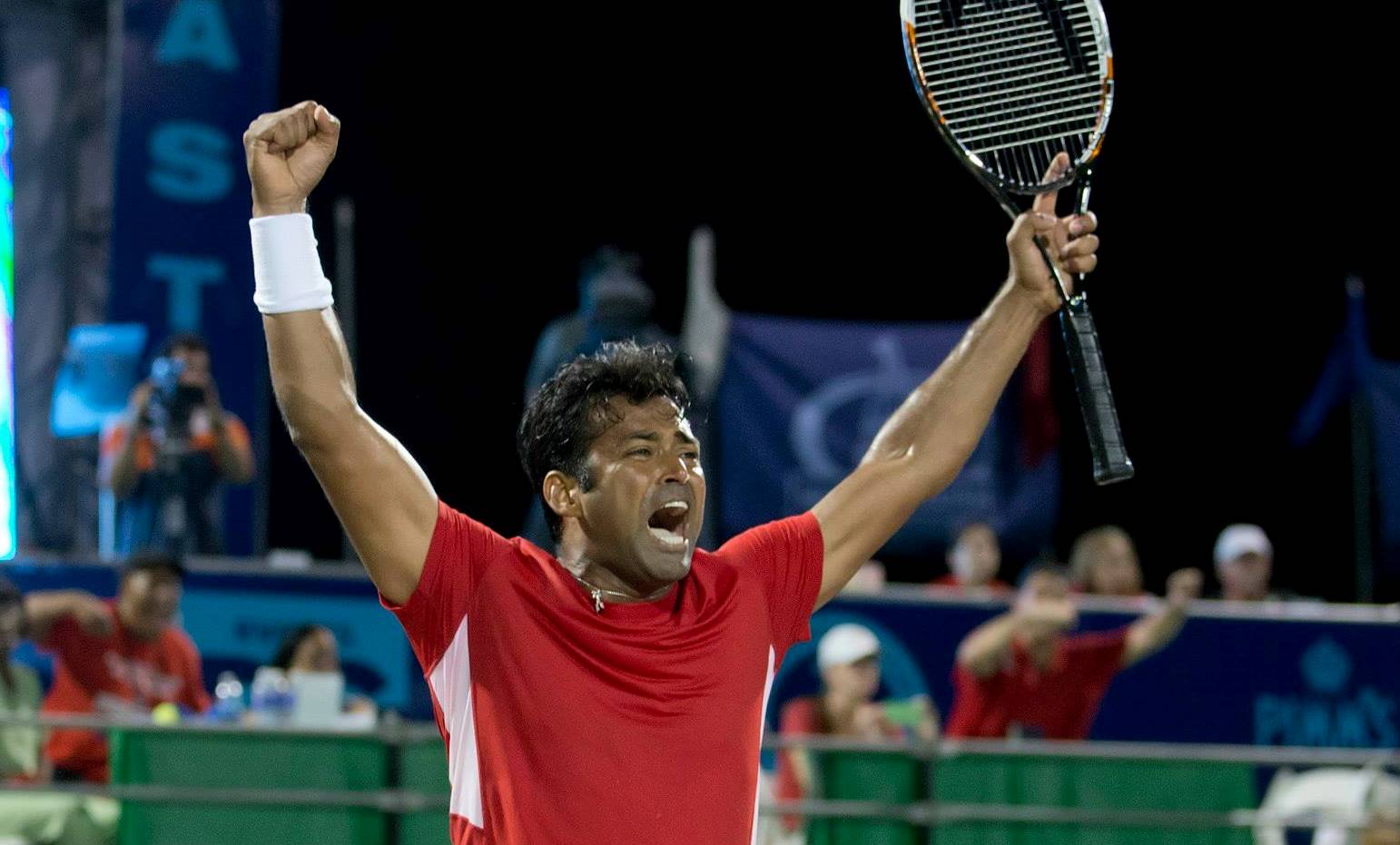 For three weeks on three social media platforms, 16 Washington Kastles past and present battled for the title of the Greatest Kastle Ever. More than 900 votes were cast by 197 different Kastles fans, and the final result came as no surprise.

In fact, Paes defeated one of his Kastles doubles partners in all four rounds, eliminating Rennae Stubbs, Anastasia Rodionova and Bobby Reynolds before beating Venus in the most voted-on match of the fantasy tournament.

Though Paes emerged as the winner, there were no real losers in the Battle of the Kastles.

Fans rushed to Stubbs’ defense when she was dealt a difficult draw against Paes, helped 2009 cult hero Olga Puchkova edge World No. 2 Victoria Azarenka, and led Venus to victories over former World No. 1s Martina Hingis and Serena Williams.

Perhaps the biggest winner of the competition was Meg Ford Harrington, a Kastles Facebook fan who was randomly selected to receive two season tickets for 2014.

In all 15 matches, fans were given the opportunity to sound off on , and . Each vote counted as one entry into the season ticket sweepstakes, with a maximum of 45 entries overall.

Harrington voted five times on Facebook, and it was her Sept. 26 quarterfinal pick of Paes over Rodionova that turned out to be the big winner.

Thanks to all 197 Kastles fans who voted in the Battle of the Kastles, especially our Top 10 participants:

BATTLE of the KASTLES Top 10 Voters