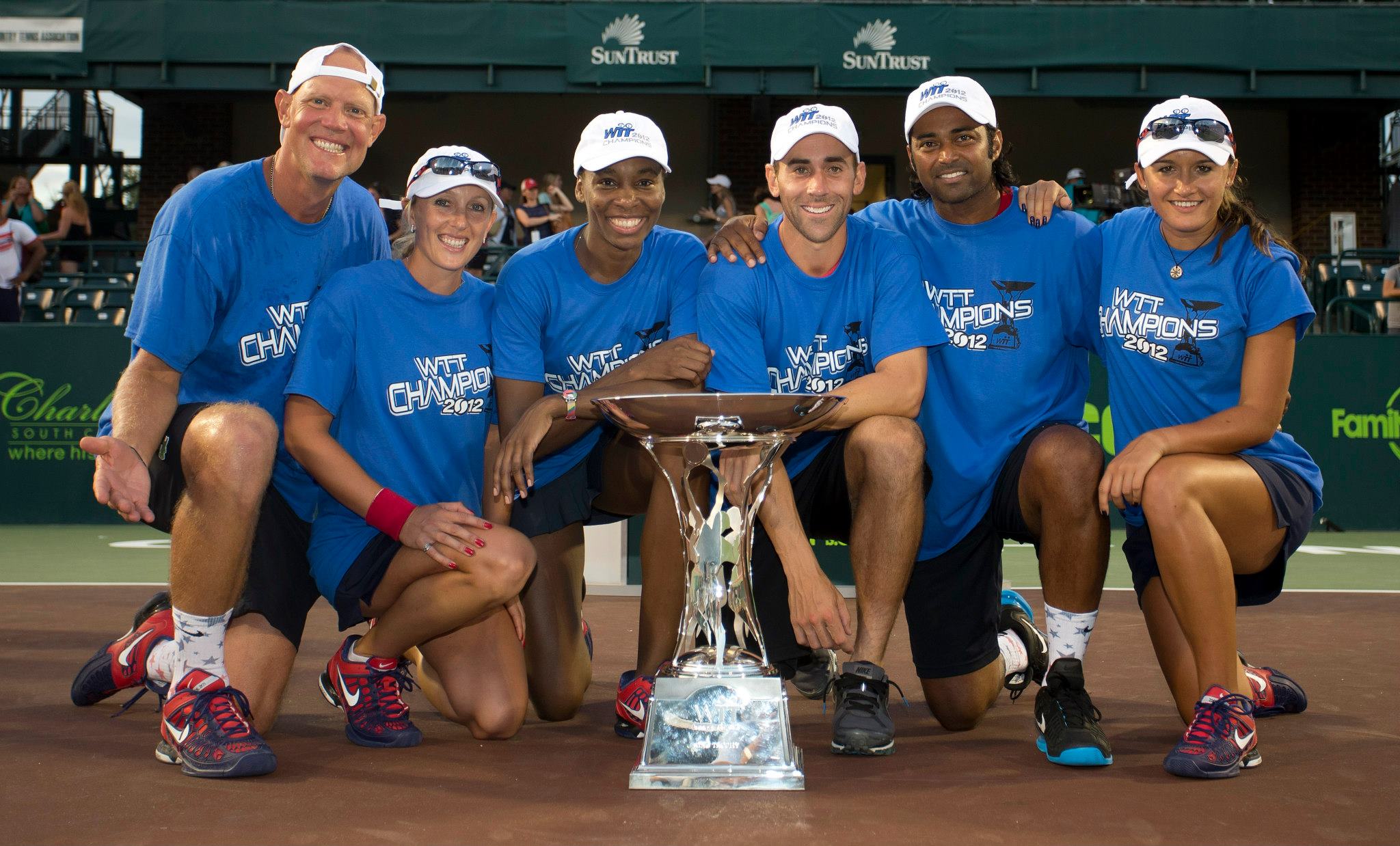 5  – WTT Championships won by Rennae Stubbs, who retired after the Kastles’ perfect season in 2011

7  – Matches that the Kastles have won by one game

10 – Match points saved by the Kastles over the course of 3 different matches, all against the New York Sportimes

13 – Sets won by Arina Rodionova out of 20 during the 2011 WTT season, earning her Female Rookie of the Year honors

14 – Victories at Kastles Stadium at The Wharf

16 – Victories during each of the Kastles’ two perfect seasons

19 – Games won out of 29 by Arina Rodionova during 2011 WTT Finals Weekend, earning her MVP honors

24 – Games lost out of 72 by Leander Paes in men’s doubles during the 2012 WTT regular season, ranking him 1st in the league

25 – Maximum number of games that can be won in a WTT match, accomplished 6 times by the Kastles

27 – Age of Kastles substitute Edina Gallovits-Hall, who helped the team win its final 4 matches of the 2012 WTT regular season

30 – Grand Slam finals reached by Venus Williams of the Kastles