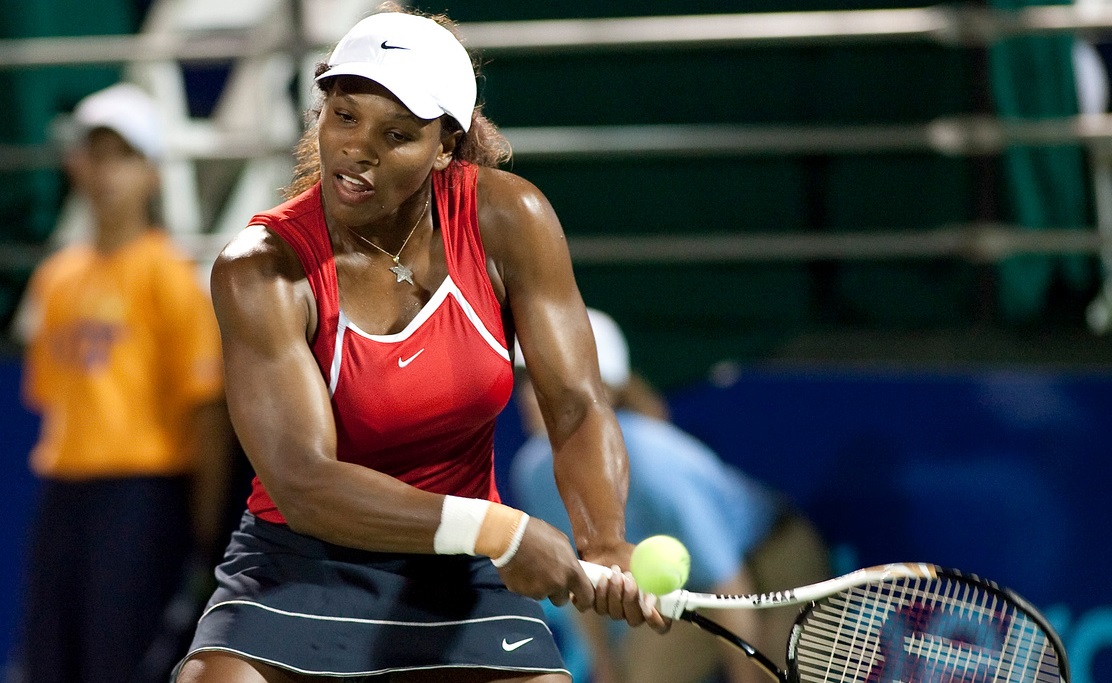 Tried and tested for a third consecutive road match, the Washington Kastles continued to come through in the clutch, winning 10 of 12 games in the second half to stun the Sacramento Capitals 21-16 on Saturday. Now 5-0 this season, the Kastles are off to their best start in franchise history and remain the only undefeated team in World TeamTennis.

After Venus Williams rescued the Kastles in Philadelphia, and Arina Rodionova rallied the team in Springfield, it was Serena Williams’ turn to be Washington’s heroine.

With the Kastles trailing 14-11 after halftime, Serena shocked the sold-out Sacramento crowd by winning her women’s singles set 5-0, helping Washington clinch its fifth victory in as many nights.

In a closely contested opening set, the Kastles and Capitals played four deciding 3-All points. Sacramento won all four of them, allowing Mark Knowles and Yasmin Schnack to score a 5-2 win over Leander Paes and Serena Williams in mixed doubles.

The Capitals improved to six of seven on deciding points overall as Sacramento natives Schnack and Christina Fusano opened up a 4-3 lead over Serena and Rennae Stubbs in women’s doubles. But with Fusano serving for the set, the Kastles broke serve to force a tiebreak, which they won 5-1, cutting the Capitals’ lead to two.

The men’s singles set between Bobby Reynolds of Washington and Dusan Vemic of Sacramento saw the Capital lead by a break on two separate occasions. But each time, Reynolds rallied, eventually taking the set to a tiebreaker. Though Vemic won the event 5-4, the Breakers’ 14-11 halftime lead could have been bigger had Reynolds not fought for every point. Coming out of the break, Serena gave the Kastles just what they needed: a 5-0 rout of the UCLA alum Schnack that put Washington ahead 16-14. Serena won nine of 10 points on her first serve and seven of seven on Schnack’s second, capitalizing on the absence of the Capitals’ Vania King, a Top 10 doubles player and Top 100 singles player who will be representing Sacramento in DC on July 18th.

That left Reynolds and Paes in the same position they were in one night earlier in Springfield: holding a two-game lead going into a final set of men’s doubles. The Kastle men closed out the match yet again, defeating Vemic and Knowles 5-2 to extend Washington’s perfect start to the season.

The Kastles will enjoy an off day Sunday before finishing their road trip in Newport Beach Monday night.