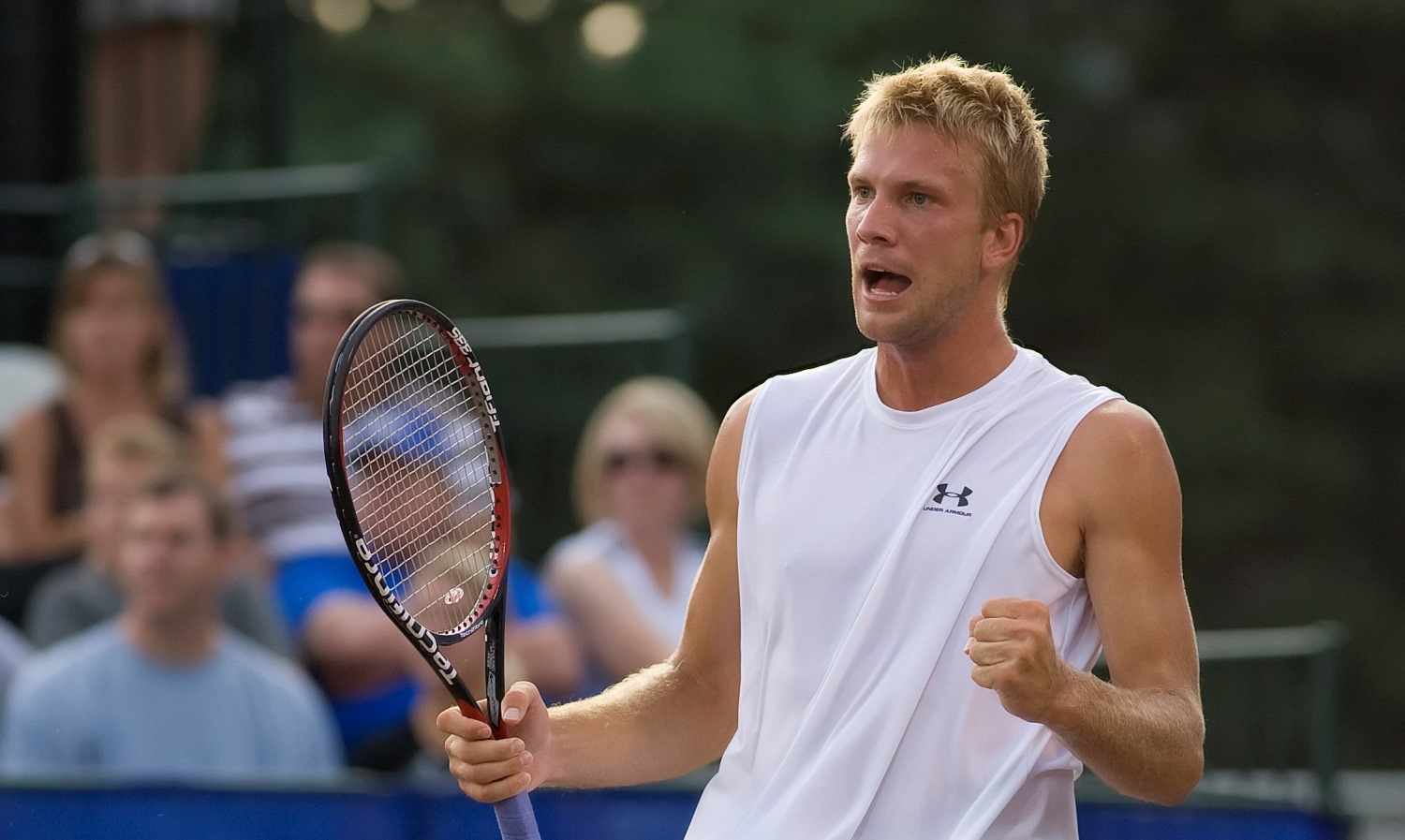 Independence Day 2008 will go down as a special one in Washington Kastles history as the franchise won its first ever match downing the Philadelphia Freedoms, 23-19, in Philadelphia. Going into the final set, the Kastles led 19-14, but the Freedoms mixed doubles team tightened the score at 22-19. Under World TeamTennis rules, the match was going to overtime and would only end when the Kastles won a game or the Freedoms tied the score and then the teams would play a tiebreaker. It didn’t take long for the Kastles mixed doubles team of Mashona Washington and Scott Oudsema to clinch the victory as they broke the Freedoms’ Travis Parrott in the first game of Overtime and win the match.

In the first set of the match, Kastles’ substitute player and ATP veteran Vince Spadea made a successful WTT debut downing Alex Bogomolov Jr., 5-3. Next up was women’s singles, where Mashona Washington played a strong match beating Audra Cohen, 5-3. Mashona Washington played great all night long and won a total of 76 points, a match high. In men’s doubles Spadea and Oudsema, won 5-3 over Bogomolov Jr. and Parrott. Astonishingly Spadea did not lose a point while on his serve during the set. Mashona Washington and Sacha Jones, representing the Kastles in women’s doubles, were edged 4-5 by Cohen and Carly Gullickson in a very close match decided on the last point of a 5-4 tiebreaker. It was an exciting and successful debut for the Kastle’s franchise and the team showed a fiery competitive spirit that fans in DC will appreciate when the team returns home.

The Kastles return to action tomorrow night when they visit the Delaware Smash (0-1) at 7 PM. The Kastles will play their home opener on Tuesday night against the Boston Lobsters (0-1) at 7 PM when Serena Williams, fresh from both the Wimbledon singles and doubles finals, plays in her first match as a Kastle and for the time ever in a pro match in Washington.